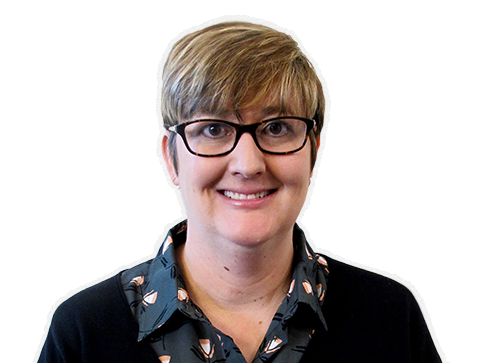 Amy is a writer and researcher for DrugRehab.com. As a former journalist and a registered nurse, Amy draws on her clinical experience, compassion and storytelling skills to provide insight into the disease of addiction and treatment options.

During her two decades in journalism, Amy covered a range of topics, including politics, law, education and business. It was during a nine-year stint as associate editor for Florida Trend magazine that Amy became increasingly interested in medical and health-related topics, writing in-depth features on everything from cutting-edge cancer research to medical marijuana to one businessman’s struggle with cocaine addiction.

In 2014, she traded in her pen and pad for a pair of scrubs and returned to school full time to become a nurse.

Amy graduated with honors from University of South Florida’s accelerated, second-degree BSN program in 2015, after completing 900 clinical hours at a number of Tampa Bay area facilities, including Bayfront Medical Center, Johns Hopkins All Children’s Hospital, St. Anthony’s Hospital, LifePath Hospice, and PARC, a nonprofit serving children and adults with developmental disabilities. She also completed a 180-hour internship at Moffitt Cancer Center and was nominated by her peers to receive USF’s Nurse Alumni Nightingale award for excellence in nursing.