How Long Does Marijuana Stay in Your System?

The length of time marijuana stays in your system is determined by frequency of use, eating habits, exercise routines, metabolism, and other factors. Marijuana can be detected in your urine for up to two months.
AddictionDrugsMarijuana How long does weed stay in your system?
Topics on this Page
Topics On this page
Medical Reviewer: Ashraf Ali, MD | Author: Matt Gonzales | Last Updated: 4/20/20 | 15 sources

Marijuana is a mood-altering drug derived from the dried flower of the cannabis plant. You may feel a rush of euphoria after inhaling or consuming marijuana. But when these effects fade, the chemical metabolites of the drug, called cannabinoids, remain in your body. The length of time these chemicals stay in your system varies.

When testing for marijuana use, many drug screenings measure the amount of tetrahydrocannabinol, or THC, in a person’s system. THC is the primary ingredient in marijuana responsible for producing a high.

After a single use of marijuana, commonly referred to as weed, THC may remain in your body for a few days. However, chronic marijuana use or marijuana addiction can cause THC to linger in your system for weeks.

Weed stays in your blood for two to seven days and in your urine for up to two months.

Where Marijuana Is Stored in the Body

While most marijuana tests screen for THC in urine, the psychoactive chemical can be detected in other parts of the body as well. The length of time weed is stored in the body varies by location.

How Long Does Weed Stay In Your URINE?

Many employers test THC levels through urine examinations. Numerous reports have estimated the length of time THC remains in urine. For example, LabCorp’s Drugs of Abuse Reference Guide states that marijuana is detectable in urine after last use anywhere from two days for first-time users to two months for chronic users.

A heavy user could test positive 1 to 2 months after last using marijuana. 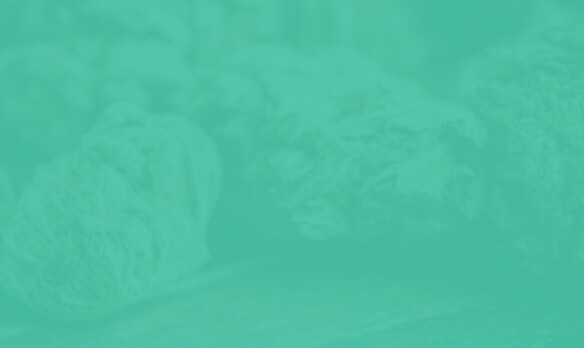 A study published in the Journal of Analytical Toxicology found evidence of a THC metabolite four weeks after last use among some heavy weed users.

How Long Does Weed Stay In Your Fat Cells?

THC-COOH is a byproduct of THC and the primary metabolite urine tests measure. This substance can be stored in your body fat for weeks. For this reason, the body takes longer to eliminate THC from its system than it does for any other common drug.

After building in fat tissue, THC spreads to the blood. A 2013 study published in the journal Drug and Alcohol Dependence found that exercise can cause THC metabolites to transfer from fatty tissues to your blood.

How Long Does Weed Stay In Your Blood?

THC metabolites can remain in the bloodstream for two to seven days, contingent on the frequency of use.

How Long Does Weed Stay In Your Hair?

Many employers test hair strands when conducting drug screenings. However, a 2015 study by the Institute of Forensic Medicine in Freiburg, Germany, contradicts the claim that testing hair follicles is a sound method of identifying marijuana use.

Each day for one month, researchers gave one participant 50 mg of THCA-A, a compound in cannabis that converts to THC. They then tested for the presence of THC and other analytical targets in sweat and hair samples. While no THC was found in any hair samples, researchers detected THC-COOH, which in lab tests is considered proof marijuana was consumed.

The study authors concluded that THC, THCA-A and THC-OOH can be present in the hair of people who never consumed marijuana. They explained cannabis users can transfer these substances to a nonuser through contact with their hands, sweat or exhaled smoke.

However, in a more recent study published in Drug and Alcohol Review, researchers tested 105 hair samples and did not detect any THC or THC-OOH in nonusers. They did detect THC in the hair of 77 percent of heavy cannabis users and 39 percent of light users. While the authors concluded hair analysis is appropriate for detecting marijuana consumption, they said the approach was unreliable for detecting light cannabis consumption.

How long does marijuana stay in your system? Over the years, researchers have tried to answer this question through various studies. Many studies involved measuring THC levels in chronic weed users.

Recent studies have also investigated the duration of THC in the body. A 2009 report published in Drug and Alcohol Dependence tested cannabinoid levels among 33 chronic marijuana smokers. Researchers discovered one participant had THC in their system for at least 24 days after cessation.

A 2014 study, also published in Drug and Alcohol Dependence, suggested that heavy marijuana users can test positive on blood and urine tests more than two weeks after last using.

Looking for help with your addiction?Learn about our online rehab options. Learn About Teletherapy

Many variables influence the duration of THC detectability. Eating habits, exercise routines and body fat percentages factor into the duration period of weed in your system. Other factors that influence detection times include:

The greater the dose, the longer THC remains in your system. However, dosage is difficult to estimate given that the percentage of THC in marijuana varies.

Duration and Frequency of Use

Frequent or chronic marijuana users have higher levels of THC in their system for longer periods of time. 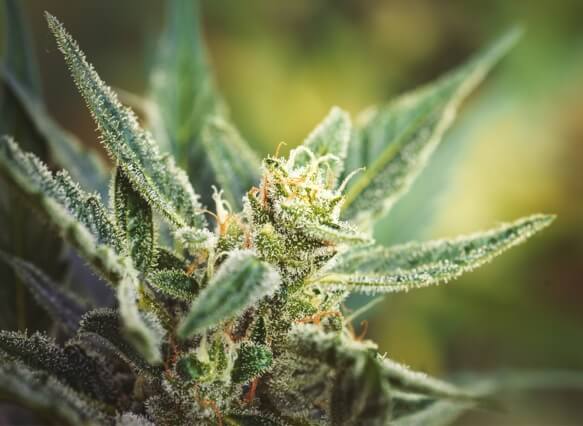 Many marijuana users try to flush THC from their system to prepare for an employment drug test. Nicolas Rossetti, manager of clinical services of Mobile Health, told Healthline that cleanses and teas have diuretic properties that can lower your THC levels.

Cleanses and teas may also change the amount of creatinine in the urine, which can affect a urine test. However, high levels of creatinine set off red flags to the tester, and the sample may be deemed unacceptable by the company.