Substance abuse is a worldwide epidemic affecting hundreds of millions of people. Drug abuse statistics paint a picture of how many people use drugs, which drugs they use and how often they use them.
AddictionDrug Abuse and Addiction: Statistics & Trends
Topics on this Page
Topics On this page
Author: Chris Elkins, MA | Last Updated: 2/27/20 | 11 sources
Related Pages Statistics and Trends
Section Menu

In the United States, substance abuse and substance use disorders affect all ages, races, genders and economic backgrounds.

The vast majority of Americans have tried a substance of abuse — either tobacco, alcohol or an illicit drug — at least once in their lives. Alcohol is by far the most common substance of abuse. It’s followed by tobacco and marijuana as the top three substances of abuse in the nation.

Hard drugs such as hallucinogens and cocaine are the next-most-abused substances, followed by various prescription drugs.

As expected with increasing legalization efforts across the country, marijuana consumption increased from 2013 to 2014. However, illicit drug use excluding marijuana remained about the same, and past-year and past-month prescription drug abuse rates decreased slightly.

* No estimate reported or fewer than 100,000 Source: 2014 National Survey on Drug Use and Health Back To Top

In 2014, almost half of all Americans reported abusing some kind of illicit drug during their lives. Nearly one third of Americans said they’d used an illicit drug other than marijuana.

* No estimate reported. Source: 2014 National Survey on Drug Use and Health Back To Top

Tobacco and Alcohol Use Among
Americans 12 or Older

– Not Available Source: 2014 National Survey on Drug Use and Health Back To Top

Although more people consumed tobacco products in 2014 than in 2013, the percentage of Americans who consumed them decreased. Alcohol consumption percentages remained about the same.

Tobacco and Alcohol Use Among Americans 12 or Older

– Not available Source: 2014 National Survey on Drug Use and Health Back To Top

The number of people suffering from alcohol addiction decreased slightly overall and across all categorized age groups.

Source: 2014 National Survey on Drug Use and Health Back To Top

* No estimate reported. Source: 2014 National Survey on Drug Use and Health Back To Top

Received Substance-Use Treatment in Past Year,
Ages 12 and older, Demographics 2013-2014

Source: 2014 National Survey on Drug Use and HealthBack To Top The Monitoring the Future Survey conducted by the University of Michigan in partnership with the National Institute on Drug Abuse has collected information on high-school drug-abuse rates since 1975.

Lifetime prevalence of illicit drug use has fluctuated from highs in the late ’70s and early ’80s to steady decreases in the ’90s and a leveling off in the 2000s. Excluding marijuana, lifetime illicit drug use and alcohol consumption reached all-time lows in 2014.

Lifetime Prevalence of any Illicit Drug Among High Schoolers in Grade 12:

Lifetime Prevalence of any Illicit Drug Other Than Marijuana Among High Schoolers in Grade 12:

Lifetime Prevalence of Alcohol Use Among High Schoolers in Grade 12: 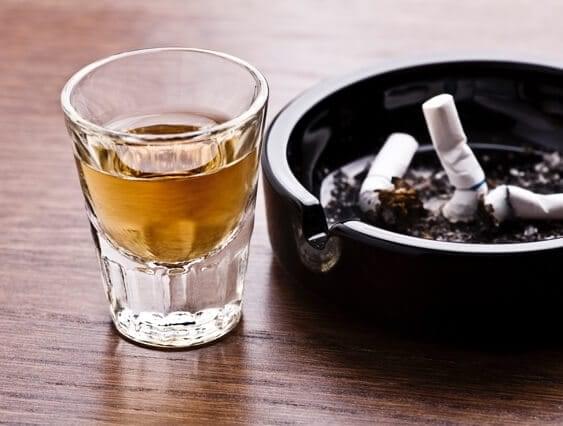 Indirect Costs of Mental Health &
Substance Use Disorders in the U.S. 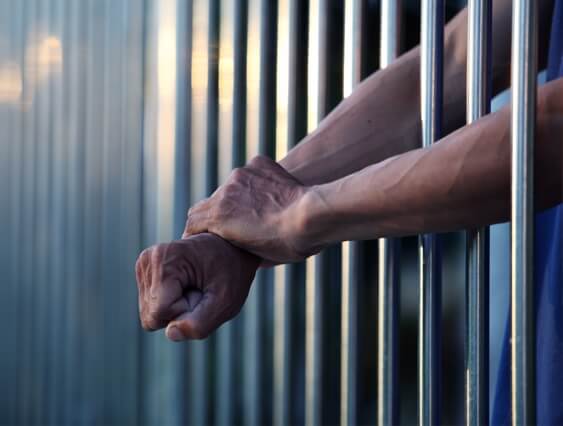 In 2014, drug-related charges were the most common reason for arrests.

In total, law enforcement arrested about 11.2 million people, including:

Nationally, marijuana possession was the most common drug abuse violation. Only 17 percent of federal drug-related arrests were for drug trafficking.

Source: FBI Back To Top

Since the beginning of the war on drugs in the 1970s, the number of people incarcerated in the United States had risen significantly every decade. The number of inmates in federal prisons because of drug charges has recently begun to decline.

Number of Inmates in Federal Prison for Drug-Related Offenses:

In January 2016, almost 50 percent of all federal inmates in the country were serving sentences for drug-related convictions.

Source: Federal Bureau of Prisons Back To Top