Gamma-hydroxybutyrate, or GHB, is a potent central nervous system depressant. The illegal club drug is used for its alcohol-like effects, but it often causes people to lose consciousness. GHB is highly addictive and causes severe, and even deadly, withdrawal symptoms.
AddictionDrugsHallucinogensGHB
Topics on this Page
Topics On this page
Author: Amy Keller, RN, BSN | Last Updated: 2/27/20 | 16 sources

When it was first used clinically in the 1960s, the central nervous system depressant GHB seemed to hold promise as a fast-acting anesthetic agent. Unfortunately, the addictive drug lacked any pain-killing properties and also tended to trigger seizures. The medical community quickly abandoned interest in its clinical use.

By the 1980s, GHB emerged as a popular over-the-counter sleep aid, weight loss supplement and workout enhancer. But the Food and Drug Administration pulled the drug from the market in 1990 following at least 100 reports of GHB-related poisonings.

A few drops of GHB can knock a person unconscious within 30 to 40 minutes.

Despite the crackdown, GHB found its way into the club scene as a recreational drug. GHB usually comes as a liquid or a white powder that is dissolved in beverages and consumed by the capful. It’s sometimes called liquid ecstasy because of its relaxing and touchy-feely effects, and it’s particularly popular in the gay community.

Sexual predators also discovered a nefarious use for the powerful sedative. In higher doses, GHB can cause loss of consciousness and blackouts. By the mid-1990s, troubling reports emerged of young people being sexually assaulted after consuming drinks laced with GHB.

How Addictive Is GHB?

Many people mistakenly believe that GHB is relatively harmless and not addictive. But the drug is a Schedule I controlled substance, meaning it has a high potential for abuse. Frequent use of GHB can result in physical dependence and addiction.

At the height of his GHB addiction, Reeves would fill the cap of a water bottle with GHB after practice, consume the drug and take a nap. When he awoke, he’d eat and take another capful before heading to the gym.

After a three-hour workout, he would head home, consume even more GHB and eventually pass out. Many nights, he’d wake up and take another capful to fall back asleep.

Eventually I would do [GHB] every day, and it became a very regular part of my life. It was kind of the first thing I ever really, truly got addicted to.

Sometimes, the drug would cause Reeves to sleepwalk and do things he couldn’t remember. One morning, he recalls waking up feeling horrible and finding that he’d vomited and defecated all over his bedroom and urinated on the walls.

He quit GHB for good not long after. “How I didn’t die, I don’t know,” Reeves said on his podcast, Conversation with the Big Guy, in 2016.

The Effects of GHB

While GHB has gained notoriety as a date rape drug, most GHB use is intentional.

Clubgoers typically take GHB for its euphoric and libido-boosting effects, which kick in about 15 to 20 minutes after taking the drug.

Fans of GHB say it produces an alcohol-like buzz without the calories or next-day hangover. But the drug can also cause a host of unwanted and dangerous effects, such as nausea and vomiting, dizziness, confusion and impaired coordination.

The drug can cause people to turn violent, hallucinate or slip into a coma. Because GHB also causes amnesia, victims of GHB-related sexual assault often have no memory of what happened to them, making it difficult to report the crime.

GHB overdose is common and frequently requires medical treatment. Patients may exhibit various degrees of consciousness depending on the dose taken and the time that has passed since GHB was last consumed.

Unlike an opioid overdose, which can often be successfully reversed by administering the medication naloxone, GHB overdose has no antidote. 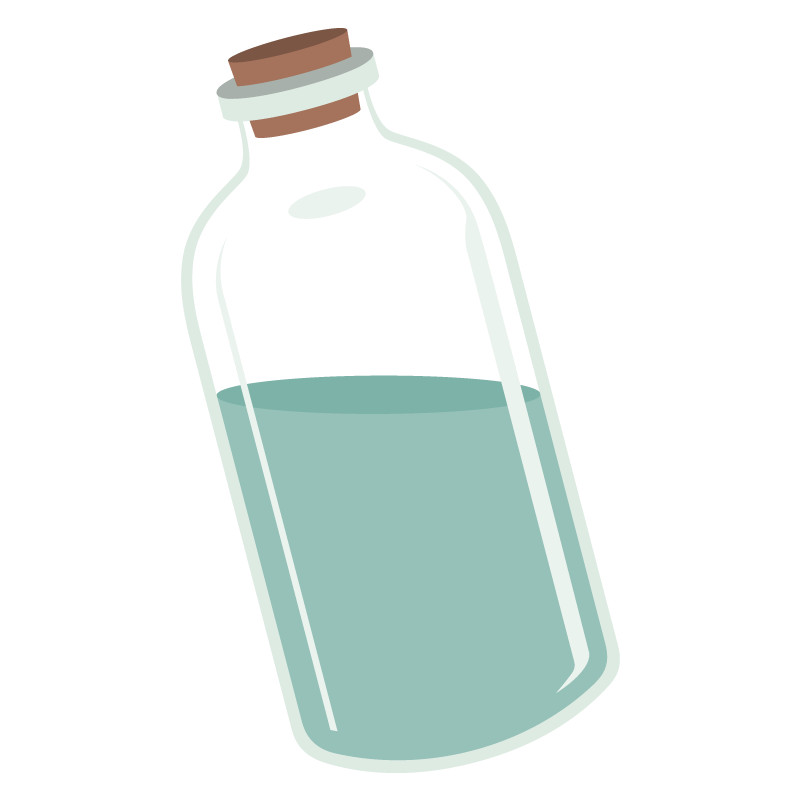 4 Grams of GHB can cause death. That’s less than the weight of 2 US pennies. 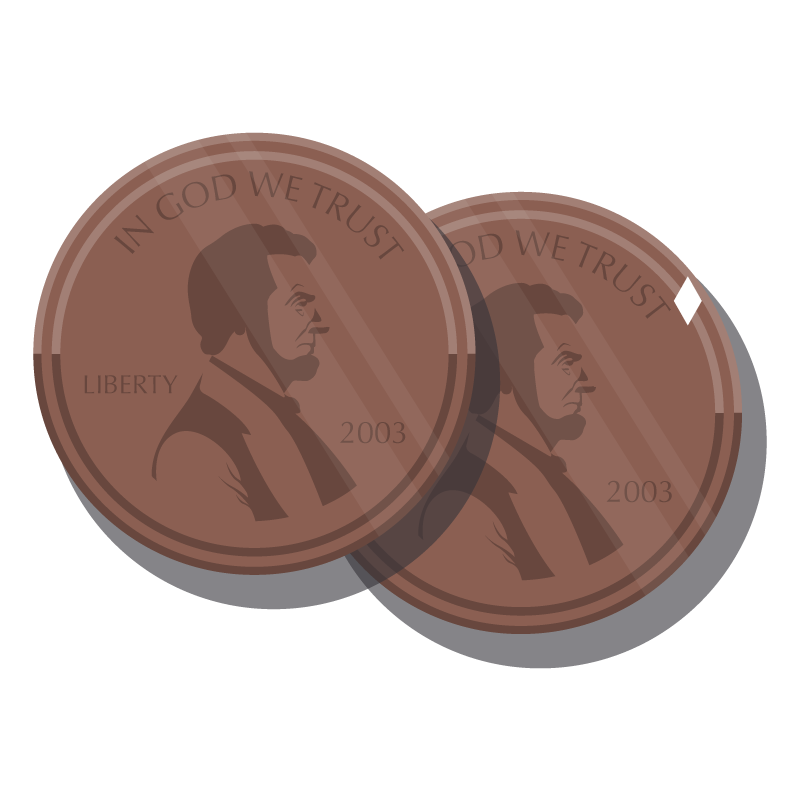 Long-term, frequent use of GHB causes changes to the brain’s neurochemistry much in the same way that alcohol and benzodiazepines do. While GHB slows brain activity, the brain becomes accustomed to the drug over time and compensates for its effects.

If GHB use is stopped suddenly after long-term use, individuals can experience uncomfortable withdrawal symptoms.

Common GHB withdrawal symptoms can include:

To avoid excruciating withdrawal symptoms, individuals who are addicted to GHB will consume it around-the-clock, putting them at an increased risk for an overdose.

According to a 2016 study published in Neuropsychobiology, repeatedly taking GHB three to six times per day can lead to tolerance and dependency.

Overcoming a GHB addiction can be as difficult as kicking a heroin addiction, according to a recent study by researchers in the Netherlands.

One of the reasons for this, study coordinator Harmen Beurmanjer told a Dutch newspaper, is that GHB users “only see the positive effects of the drugs.” He also said they often find living without GHB unbearable.

More than half of those addicted to GHB relapse within three months of treatment, according to Beurmanjer.

Because GHB withdrawal can trigger life-threatening seizures and a multitude of unpleasant symptoms, those who are addicted to GHB often require inpatient treatment when quitting the drug.

To successfully overcome GHB addiction, an individual should engage in a long-term treatment plan after detox is complete. Effective programs will help people understand the underlying factors that led them to abuse the drug and teach them tools and strategies to avoid relapse.

While individuals who enter treatment for abuse of club drugs such as GHB tend to have more severe addictions than people who use alcohol and other drugs, research shows that they often respond well to treatment. They are typically more likely than other drug users to complete treatment.