The brain is a complicated and delicate organ. It’s not surprising that alcohol and other drugs can cause symptoms of mental illness. The substances work by changing the way the brain operates. People who use drugs feel buzzed or high because the substances affect chemicals in the brain and the way brain cells communicate with one another.

“A large number of people with substance use disorders also have some psychiatric disorders which may or may not be major,” Dr. Timothy Huckaby, medical director of Orlando Recovery Center, told DrugRehab.com. “A lot of people have underlying depression or underlying anxiety.”

Allison Walsh of Advanced Recovery Systems explains why failing to treat co-occurring disorders during addiction treatment can lead to relapse after treatment.

What Are Mental Health Disorders? 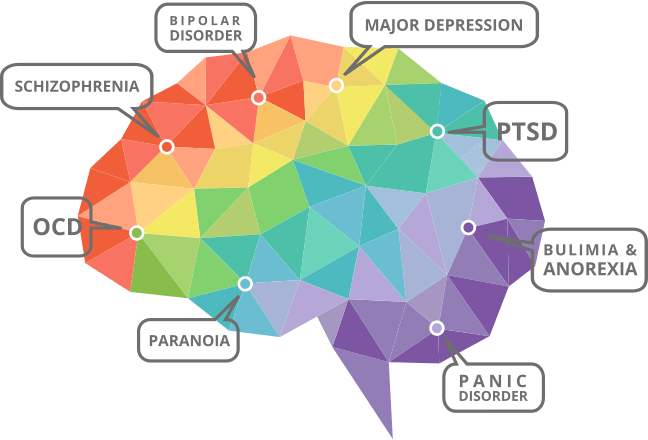 Some mental disorders are more common than others. Conditions such as anxiety and depressive disorders, for example, occur more frequently than schizophrenia and psychosis. Each type of mental disorder can range in severity from mild to severe. 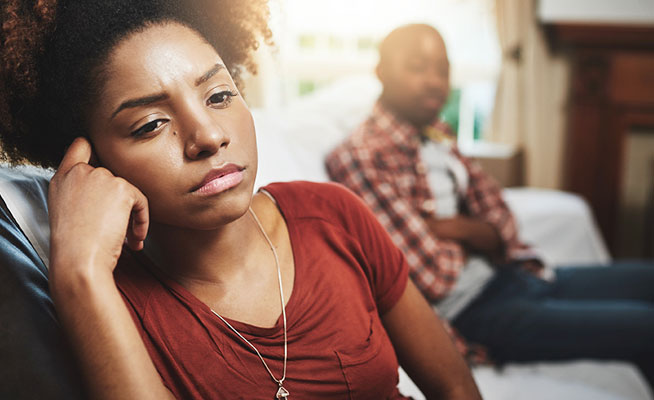 Any mental health disorder can co-occur alongside substance use disorders. The most common types of co-occurring disorders include mood, anxiety, psychotic, eating, personality and behavioral disorders. Each category includes numerous types of mental disorders that can range in severity.

Psychotic disorders usually cause two serious symptoms: delusions and hallucinations. People with psychosis are disconnected with reality and may become a danger to themselves or others.
Types of psychotic disorders include:
Learn more about schizophrenia 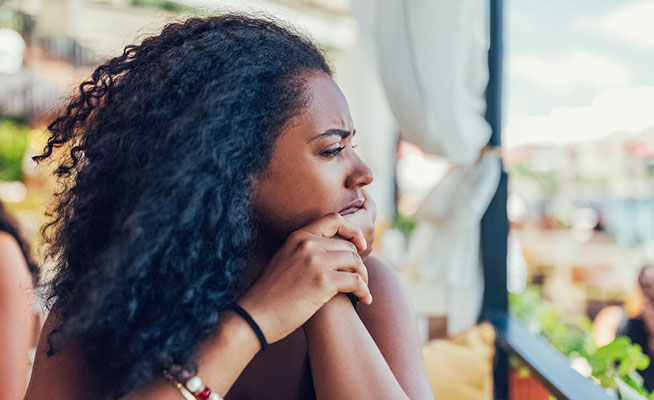 Why Substance Use and Other Mental Disorders Co-Occur

Mental health disorders increase a person’s risk of using drugs or drinking alcohol. Substance abuse also increases the risk of developing a mental illness. However, it’s difficult to prove that one causes the onset of the other. Scientists are still studying the brain to determine how mental disorders develop, but they have several theories.

“If someone drinks or uses drugs or alcohol heavily, they’re more likely to have mood problems as a result of the substance use.”

“A lot of the risk factors for drug and alcohol problems are shared with the risk factors for mental health problems,” Ilgen said. “You may have the same set of genes underlying the psychiatric and substance-related disorders. Even if one disorder isn’t directly feeding the other, you’re more likely to have both together.” Some otherwise healthy individuals develop mental health problems after abusing alcohol or other drugs. For example, alcohol can cause major depression. Long-term meth use can cause anxiety, paranoia and hallucinations.
Looking for help with your co‑occurring disorders?Take the first step today. Get Help Now
Drugs can also cause earlier onset of mental illness. For example, people with genetic risk factors for schizophrenia often develop symptoms of the mental illness earlier in life if they regularly smoke weed. In some situations, abstaining from alcohol or drug use can mitigate mental health issues. However, some substances can cause long-lasting or permanent damage, and treatment is necessary to help people cope with the symptoms of mental illness. 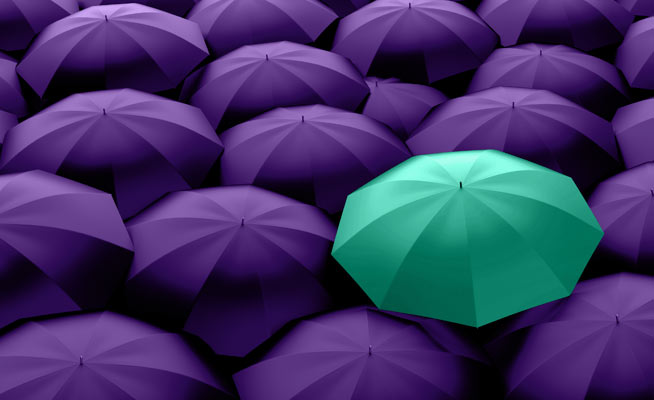 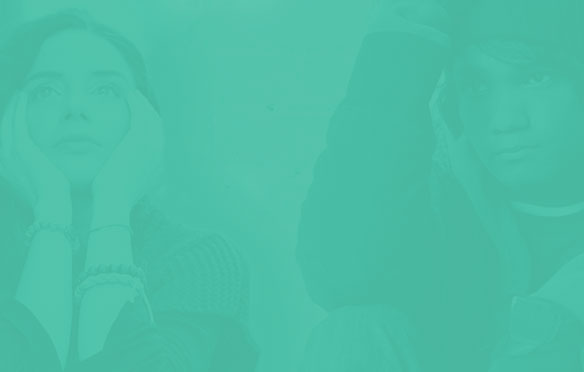 Source: Substance Abuse and Mental Health Services Administration This misunderstanding causes feelings of shame and fear among people with co-occurring disorders. Many people isolate themselves to avoid embarrassment, or they deny that they need mental health treatment. Stigma in our society also prevents people in need from receiving help. Cultural rejection can prevent individuals with addiction from finding work, maintaining stable housing and providing for themselves. Learn more about stigma

The vast majority of inmates in the federal prison system have been convicted of drug-related offenses, and the criminal justice system in the United States is one of the biggest sources of addiction treatment referrals in the country. According to a 2017 report by the Bureau of Justice Statistics, a 2011–2012 national survey found that more than a third of prisoners and nearly half of jail inmates in the United States had a history of mental illness. A separate report found that 59 percent of state prisoners and 63 percent of sentenced jail inmates met the criteria for drug dependence or abuse from 2007 to 2009. Some criminal justice programs, such as drug courts, are trying to end the cycle of recidivism by providing alternatives to incarceration. Learn more about court-ordered treatment

Homeless people often have co-occurring disorders and limited or no access to health care. They may not know that they have a mental illness, and they may have a history of legal issues that makes it impossible to hold a job. More than 200,000 people who had a substance use disorder or a severe mental illness experienced homelessness in 2016, according to the Substance Abuse and Mental Health Services Administration. Learn more about substance abuse and homelessness

Approximately 50 percent of veterans who need mental health treatment seek it, and slightly more than half of those who do receive treatment get adequate care, according to the Substance Abuse and Mental Health Services Administration. An estimated 70 percent of homeless veterans also have a substance use disorder. Some veterans choose not to seek treatment because they don’t want to be treated differently by peers, and many Veterans Affairs clinics have been plagued with long wait times. Learn more about substance abuse and veterans 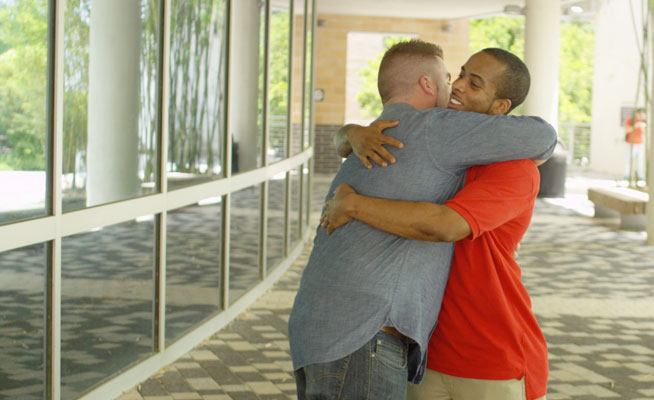 Recognizing and Recovering from Co-Occurring Disorders

“We know that a tremendous amount of patients have significant trauma issues in their past, and we have to address them all at the same time,” Huckaby said. “It’s not like you can just go, ‘OK, we’re going to only treat this one.’ We know that’s not the way it works.

Seeking treatment for your co‑occurring disorders?Start your journey today.
Get Help Now

“If you don’t address these other issues, when they get to an area where they’re stressed, it’s going to lead them right back to the coping skill that they used for years, which was to do drugs,” Huckaby said. “So we really have to address all these issues simultaneously.”

Comprehensive, integrated treatment plans are designed to fit each individual’s specific health needs. The frequency and intensity of treatment is based on the severity of each mental health condition.

The most effective treatments for addiction last at least 30 days, but long-term recovery has to include aftercare. Most people in recovery from addiction attend daily or weekly support group meetings. Many people also receive outpatient counseling on a regular basis.

Individuals with severe mental illness may require regular counseling appointments for life, but most people with co-occurring disorders are able to attain happiness and fulfillment after achieving sobriety from alcohol or other drugs.