How Long Does LSD (Acid) Stay in Your System?

LSD, also known as acid, can be detected in urine for up to eight hours and in the blood for up to 12 hours. But 2-oxo-3-hydroxy-LSD, a urinary metabolite of LSD, can stay in your system for five days.
AddictionDrugsHallucinogensLSDLength In System
Topics on this Page
Topics On this page
Medical Reviewer: Ashraf Ali, MD | Author: Matt Gonzales | Last Updated: 2/28/20 | 15 sources

Lysergic acid diethylamide, or LSD, is a synthetic hallucinogen that causes dizziness and tremors and may result in addiction. Compared with many other drugs, LSD is eliminated from the body relatively quickly.

LSD stays in your urine for up to eight hours, your blood for six to 12 hours and your hair for up to three months.

LSD has a relatively short half-life, which is the time it takes for the drug’s concentration in the body to decrease by one-half. Factors such as age, metabolism and food intake can affect how long LSD remains in the body.

The drug can be eliminated from the body within several hours, whereas certain opioids can remain in the system for weeks.

Toxicology exams can determine the type and amount of substances that a person has consumed. LSD can be detected in the blood, hair and urine. However, the drug test must be performed within a few hours of last use to detect the presence of LSD. 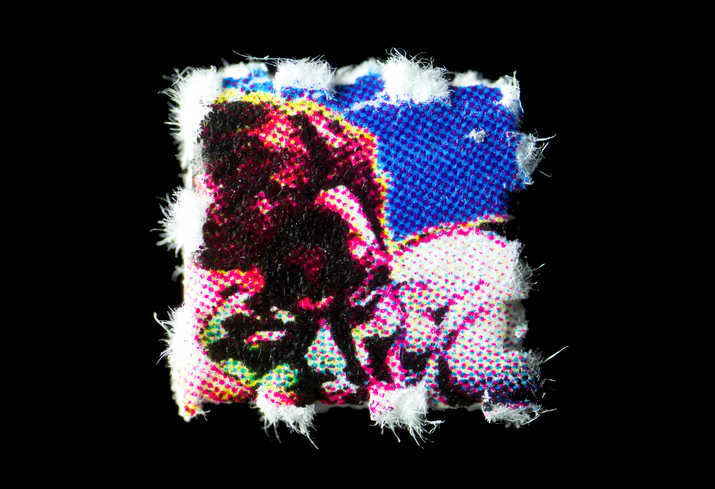 Measuring LSD in the Body

Research suggests that LSD has a half-life of between three and 5.1 hours. This means that 50 percent of the drug will be expelled from the body within about five hours of last use.

Blood tests are generally the most accurate type of toxicology screening available. LSD remains in the blood for six to 12 hours.

In one study, participants intravenously received 2 micrograms of LSD in about 30 minutes. Over the next eight hours, levels of acid in the blood plasma gradually declined until only small amounts of the drug were present in the body.

Upon consumption, LSD breaks down into 2-oxo-3-hydroxy-LSD, a major metabolite of the drug that can be found in urine. Research shows that this metabolite lingers in the body for longer periods of time than LSD.

Hair testing for LSD is uncommon. However, standard hair tests can detect a variety of drugs for up to 90 days after last use. LSD metabolites can be detected in the hair using techniques called gas chromatography/mass spectrometry and high-performance liquid chromatography.

The Challenges of Testing for LSD in Hair

Several scientific studies have demonstrated that it can be challenging to detect LSD in hair samples. In a report published in the Journal of Analytical Toxicology, gas chromatography/mass spectrometry and high-performance liquid chromatography detected acid use in two of 17 self-reported LSD users.

In addition, a study published in the journal Current Pharmaceutical Design found that pubic hair can be contaminated by urine, which affects the ability to accurately obtain results. Researchers said that a positive test of LSD in pubic hair cannot be used to prove repeated LSD use.

Does Acid Stay in Your Spine?

For years, a myth that acid stays in your spine forever has persisted. However, a 1989 study published in the journal Pain indicated that the effects of LSD are not found in the spinal cord of mice.

LSD discharges from the body within hours of use. But hallucinogen abuse can cause long-term damage to the brain and lead to hallucinogen persisting perception disorder, a condition characterized by flashbacks that can last for years.

Factors that Influence the Detectability of Acid

A number of factors affect a test’s ability to detect LSD in the body, including the type of test being used, the test’s detection limit, the sample type and the amount of drug ingested.

Factors that affect the length of time LSD remains in the body include:

Height and weight can affect how the body absorbs and eliminates acid. For example, a tall or heavy person can break down LSD at a faster rate than someone who is short or thin.

If LSD is taken with food, the body may take longer to break down the drug. But if individuals take the drug on an empty stomach, they will feel its effects quicker and the drug will be expelled from the body more rapidly.

The liver is the main organ that breaks down drugs. If the liver is unhealthy, LSD will take longer to pass through the body.

Dosage and Frequency of Use

LSD typically stays in the body longer when taken in heavy doses. When compared to first-time LSD users, people who have developed a tolerance to LSD may take the drug in higher doses.

Interactions with Other Substances

Effects of Acid Occur Within 30 to 90 Minutes

Although LSD does not stay in the body for as long as other drugs, its use can still have harmful consequences.

Upon consumption, LSD is absorbed from the stomach and intestines. People generally experience its effects within 30 to 90 minutes of ingestion, and they can last up to 12 hours. LSD use can lead to numerous side effects, including dilated pupils, tremors, dizziness, blurred vision and hallucinations.

A study published in the journal CNS Neuroscience & Therapeutics found that LSD enters the pituitary and pineal glands in the brain. High concentrations of the drug can be found in several structures of the limbic system, which include the hippocampus, amygdala, fornix and septal region.