Twelve-step programs are self-help meetings where participants admit past mistakes, surrender to a higher power and learn to stay sober. Alcoholics Anonymous was the first 12-step group, established in the 1930s. Since then, the 12-step movement has expanded across the world.
Recovery12-Step Programs
Topics on this Page
Topics On this page
Author: Matt Gonzales | Last Updated: 2/26/20 | 13 sources

Twelve-step programs are support groups for people battling a variety of destructive behaviors, including substance use disorders. These meetings are readily available, easily accessible and most often free to join. They consist of men and women who share experiences, strength and hope with one another.

Used by millions of people around the world, 12-step programs encourage members to adopt a set of guiding principles called the 12 Steps. Following the steps in order has helped people achieve and maintain abstinence from behavioral problems such as substance use disorders, gambling addiction and eating disorders. The bonds formed and lessons learned during these meetings can last a lifetime.

The 12 Steps of Recovery

Many rehab centers in the United States use 12-step programs in combination with evidence-based treatment, which often includes medical detox. Individuals who complete rehab often continue participating in meetings because the 12 Steps help them focus on sobriety.

Ready to start your recovery?Take the first step today.
Get Help Now

The most popular 12-step support groups, Alcoholics Anonymous and Narcotics Anonymous, host meetings every day throughout the United States.

Examples of 12-step programs include:

Through the 12 Steps, people learn how to cope with addiction, avoid triggers and live sober lives. Support group members admit their powerlessness over addiction, examine past mistakes and make amends with those they’ve wronged. Each meeting, they share support and learn ways to apply the 12-step principles to their lives.

The goal is to help members experience a spiritual awakening, a phrase used by Alcoholics Anonymous to describe the personality change required to overcome addiction.

Meetings often are held in public facilities such as schools, churches or community centers. They offer a forum for individuals to share their story, including past struggles and triumphs, with those in similar situations. Together, participants learn and work the 12 Steps of recovery.

For decades, countless individuals have used 12-step meetings to recover from substance use problems. In many instances, participants overcome their problems and become healthy, productive community members. 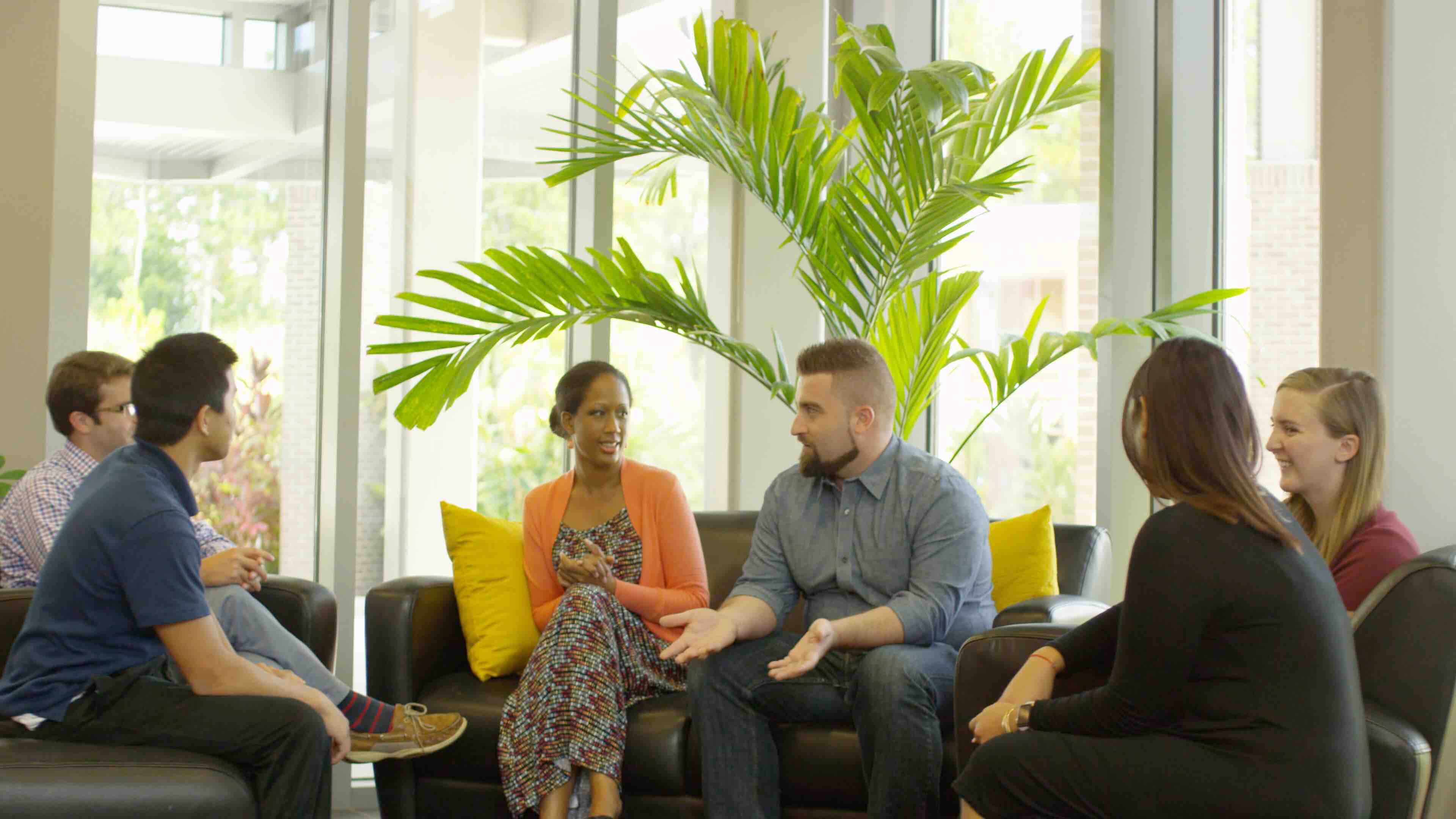 Origin and History of 12-Step Programs

Bill Wilson had experienced success as a stockbroker on Wall Street in the early 20th century before alcohol addiction ended his career. He frequented medical treatment at Towns Hospital in New York City, but he continued to drink afterward.

Edwin Thacher was a friend of Wilson’s who was later known in Alcoholics Anonymous circles as Ebby T. He spoke with Wilson about the Oxford Group’s blueprint of self-improvement and how it helped him quit drinking.

The Oxford Group, a Christian organization founded in the early 20th century, based its core principles in spirituality and involved honesty and unselfishness. Although Wilson declined an invitation to join the group, he conceded the possible existence of a higher power.

After re-entering treatment at Towns Hospital in December 1934, Wilson experienced a spiritual awakening that caused him to stop drinking. Shortly after, in 1935, he co-founded AA with Dr. Bob Smith, a physician in Akron, Ohio, who struggled with alcoholism. In 1939, Wilson published The Big Book, which describes how to recover from alcohol addiction.

AA uses the 12-step formula outlined in The Big Book to ask members to take responsibility for improving their behaviors and assisting others in their recovery. Since the development of AA, many other self-help groups have incorporated the 12 Steps into their program. 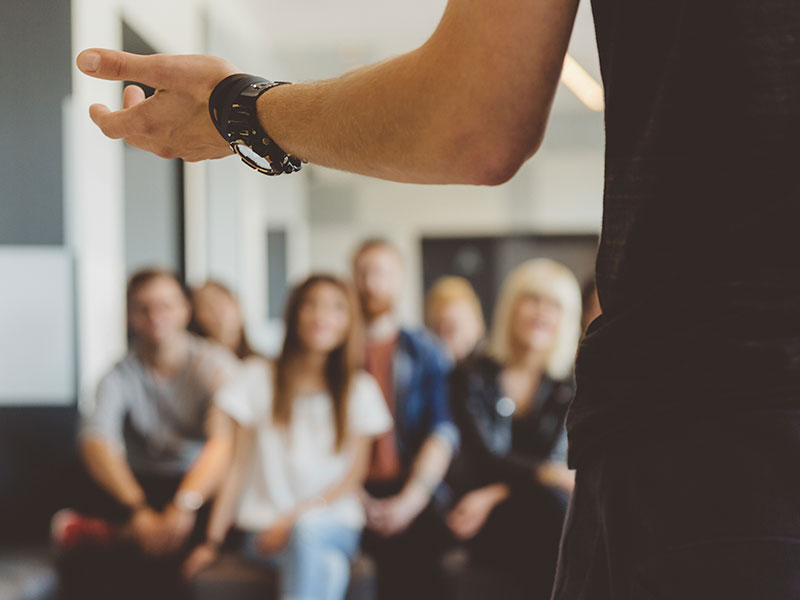 Twelve-step groups often reference a higher power, but these programs are not just for religious people. In fact, two large multisite studies found that nonreligious participants who commit to 12-step programs seem to benefit from these groups as much as religious individuals do.

Some support groups may interpret a higher power to be something other than a religious deity. For example, AA Agnostica, a secular self-help organization for agnostics and atheists with drinking problems, offers alternative steps that omit references to a higher power.

“There are references to God [in 12-step programs], but they are not religious programs,” Drew Dyer, former secretary of an AA program in Boulder, Colorado, told DrugRehab.com. “A higher power can be anything. A higher power is something bigger than you.”

Although the 12-step philosophy involves spirituality, many support groups are compatible with evidence-based treatment approaches such as psychotherapy. In fact, many mental health experts encourage people with a substance use disorder to join a 12-step program.

What Are the Most Popular 12-Step Programs?

Researchers estimate that as many as 10 percent of people in the United States have attended an AA meeting.

Narcotics Anonymous, also known as NA, helps members focus on recovering from various substances, including alcohol. As of April 2016, NA hosts more than 67,000 meetings every week in 139 countries. According to demographic surveys, the average age of an NA member is 48, and 74 percent of members are Caucasian.

A 2015 NA survey also found that 79 percent of U.S. members regularly used alcohol, the most widely used substance. The next most frequently used drugs were cannabis, cocaine, stimulants, opiates, opioids and crack. 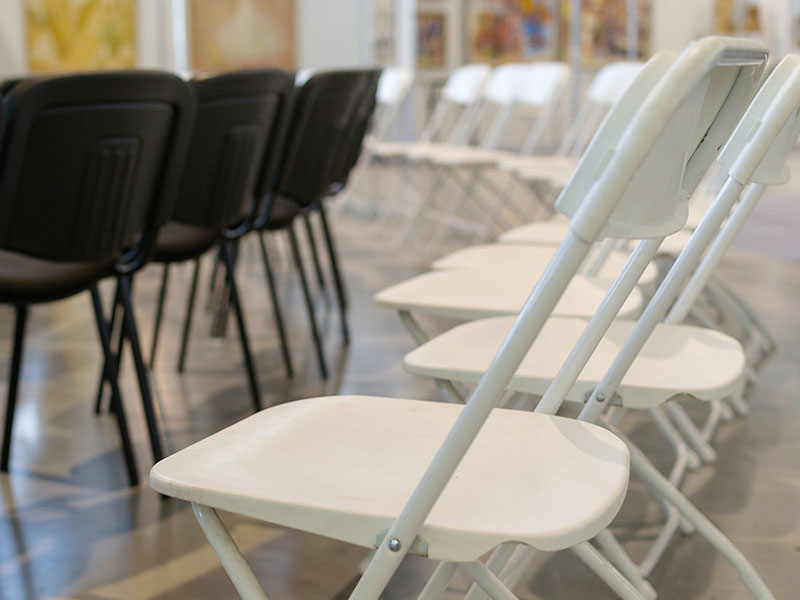 Twelve-step programs provide a safe, secure and supportive environment where people can talk about their substance use problems with people in similar situations. During these meetings, knowledge is imparted, friendships are forged and sobriety can be preserved.

How Are Meetings Structured?

Twelve-step meetings are available across the United States every day. Many people in the early stages of recovery attend meetings multiple times per week, although attendance often is not required.

Programs can be open or closed to the public. For example, open AA meetings allow friends and loved ones of people suffering from alcoholism to attend. Conversely, closed AA meetings are reserved just for people with alcohol problems.

Meetings often are not run by drug counselors. Instead, they are led by people in recovery who also are participating in the program. Sessions are usually free and open to the public, but participants remain anonymous.

During a session, people introduce themselves to the group using their first name only. Next, they may share their story, including any recent conflicts or positive experiences. Reading 12-step literature, meditating and reciting prayers also may be part of a support group meeting.

Crosstalk is not allowed. Participants are not permitted to give advice to one another. All meetings are confidential, and members are discouraged from speaking about another person’s story with anyone outside of the group. 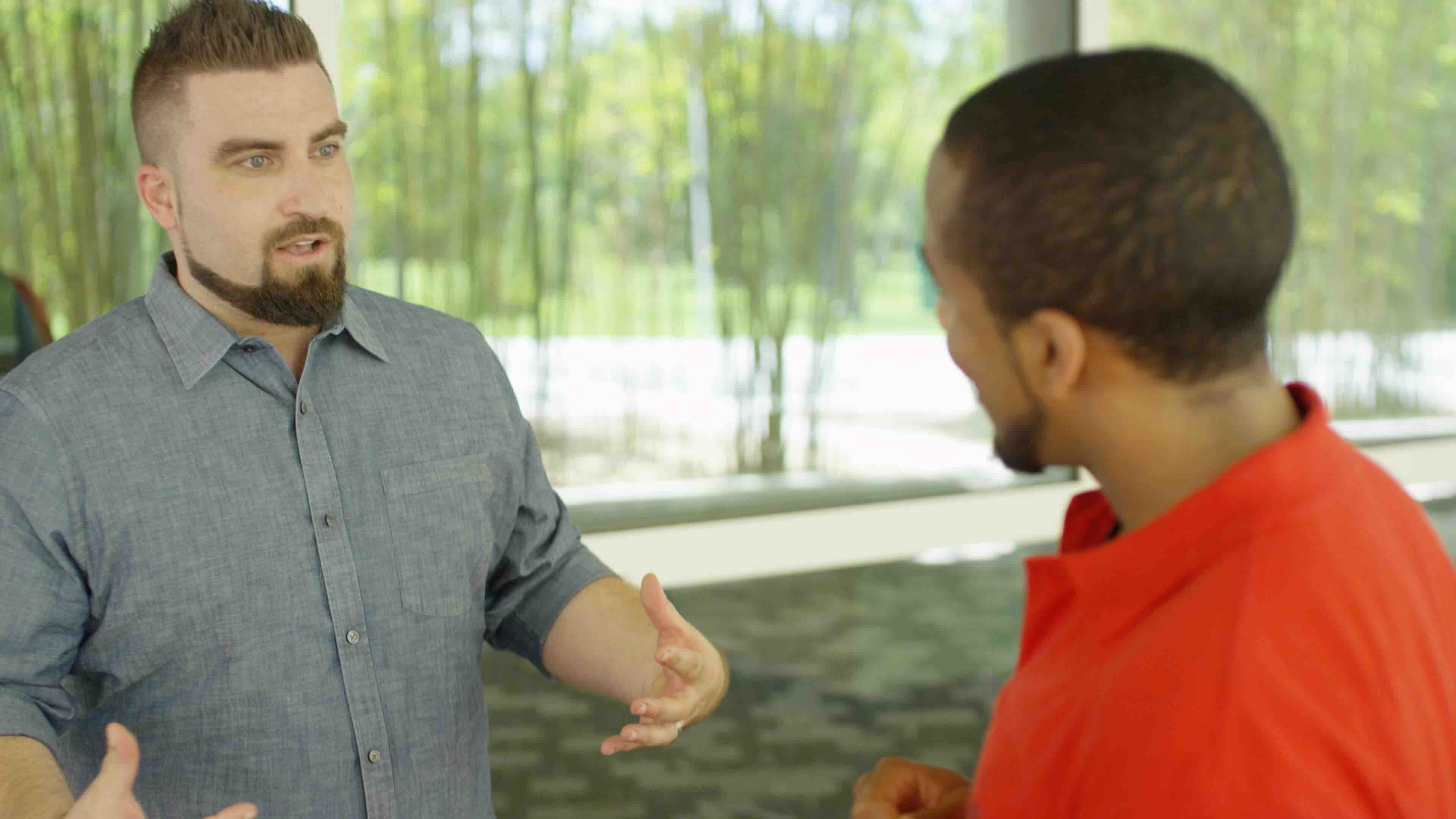 The Role of Sponsors

A sponsor is someone who helps guide another person through the 12 Steps. Sponsors are not medical professionals, but many of them are in recovery. They share their knowledge and advice with people who are still learning how to navigate the challenges of maintaining recovery after quitting alcohol or other drugs.

Sponsors help people stay sober. They guide newcomers through the 12 Steps and encourage them to attend support group meetings. Sponsors also help individuals better understand their past mistakes, yet they do not impose their personal views on the people they support.

Because people are in a vulnerable state of mind in the early stages of recovery, it is highly recommended that people do not become romantically involved with their sponsors.

The Effectiveness of 12-Step Programs

Many organizations associated with addiction support recognize 12-step programs as a form of evidence-based treatment, and research has shown that these programs can help people abstain from drugs or alcohol.

People who participate in 12-step programs generally reduce their drug intake when compared with those who do not use self-help groups. In fact, many psychologists say that treating individuals with similar problems in a group setting is the most effective form of treatment, according to a report by the Connecticut Department of Mental Health and Addiction Services.

Early involvement in 12-step programs can result in reduced substance use, according to numerous studies cited in a 2013 report published in the journal Social Work in Public Health. However, the authors noted that attendance in these support groups remains low and inconsistent.

Not everyone believes in the effectiveness of 12-step programs. Dr. Lance Dodes, who has studied and treated substance use disorders for more than 20 years, told NPR in 2014 that 12-step programs are relatively ineffective.

A number of government programs use 12-step programs in combination with traditional rehab to help people overcome addiction. Many participants of court-ordered treatment attend 12-step meetings throughout their rehabilitation.

While some drug offenders have achieved sobriety with help from these support groups, a 2014 report by California State University, Fullerton stated that the effectiveness of 12-step programs in jail treatment programs remains inconclusive.

Jackson Bowen dealt with drug addiction and alcoholism in high school and college. After completing rehab, he continued to attend 12-step meetings, incorporating its principles into his everyday routine. These forums have helped teach him new ways to deal with life’s obstacles.

“People say they’ve given programs like Alcoholics Anonymous a chance and they don’t like it, but many of them haven’t truly committed themselves to it,” Bowen told DrugRehab.com. “I promise if you give [12-step programs] a shot, the gift you get from them will outweigh the negative experiences that you faced in your past, and you will never want to go back to that.”

“It will be difficult if you’re resisting it,” said Bowen. “If you’re trying to flow upstream, there will be resistance, but if you allow the current to take you downstream, you will be fine.”

Dyer was addicted to alcohol and heroin when he was in high school. After one semester of college, he went to rehab in West Palm Beach, Florida. He said that 12-step programs helped him stay sober after completing treatment.

“They offer fellowship, unity, spirituality and recovery,” Dyer said. “You come in contact with people with the same problems, and you end up making friends.”