More Americans died from drug overdoses in 2014 than any year before, according to the latest research from the Centers for Disease Control and Prevention (CDC). Most of these deaths can be attributed to the rise in prescription drug abuse, an epidemic that continues to grow.

While people misuse a wide range of prescriptions drugs, opioids, central nervous system (CNS) depressants and stimulants are the most widely abused. Opioids such as hydrocodone and OxyContin have been responsible for more overdose deaths than any other prescription substance.

For those locked in the grips of prescription drug addiction, professional treatment is available. Rehab facilities and recovery specialists can help you rid prescription drugs from your system and learn how to live life sober.

Start your recovery nowOur recovery programs are based on decades of research to deliver treatment that really works. Get Help Now

The most widely abused types of prescription drugs — opioids, CNS depressants and stimulants — also provide intense and euphoric effects. Many users become addicted to these medications while treating legitimate medical conditions such as pain or mental health problems.

Doctors prescribe stimulants to help with weight control and to treat concentration conditions such as ADHD. Stimulants generally come in pill form and are swallowed or snorted when abused.

Stimulant effects are characterized by rushes of energy, increased stimulation and euphoria. Many individuals who become addicted to stimulants begin using cocaine as an alternative or take the drug to chase a more intense high.

Opioids are used medically to treat chronic and temporary pain. These medications are some of the most potent painkillers and have high addiction rates. Many people addicted to opioids later transition to heroin use.

Opioids come in liquid, powder, or pill form and are typically swallowed, snorted or injected.

CNS depressants are used to treat a number of conditions, including depression, anxiety and sleep disorders.

CNS depressants provide numbing and euphoric effects, which make them desirable for individuals looking to get high or self-medicate. 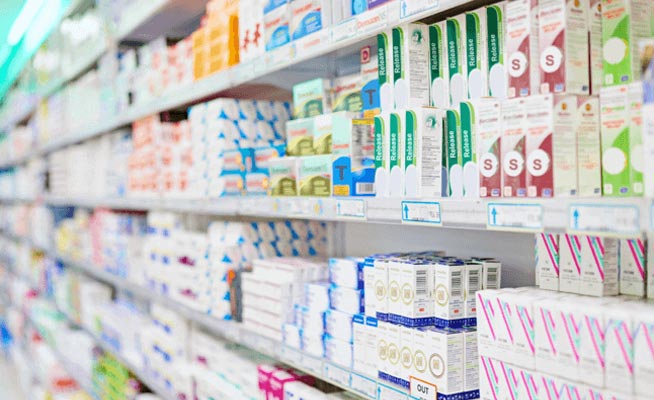 Prescription drugs affect individuals in different ways. Although the effects of a medication vary depending on the drug and the person taking it, there are signs and symptoms that could indicate abuse.

In addition to drug-specific symptoms of abuse, some general behaviors may indicate that someone is struggling with prescription drug addiction.

If you notice these signs or symptoms in someone you care about, they could be facing an addiction to prescription drugs and may require substance abuse treatment. 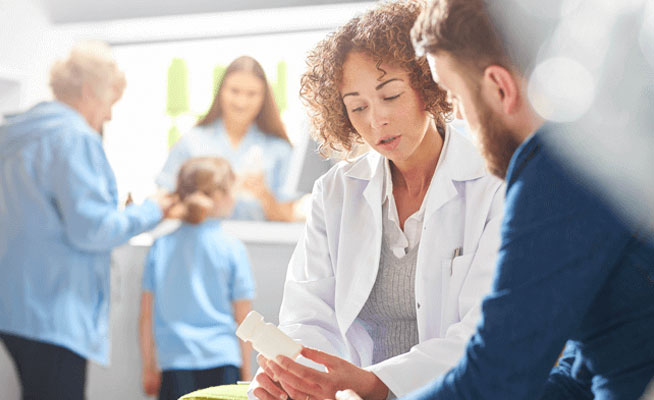 Prescription drug abuse is a problem ravaging every community, every race and every socio-economic demographic in the United States; the effects are not limited to one specific population.

A 2007 study by researchers at the University of Michigan examined the prevalence of substance abuse in college students by race.

The study concluded illicit use of prescription drugs was most prevalent among young adults aged 18 to 25. 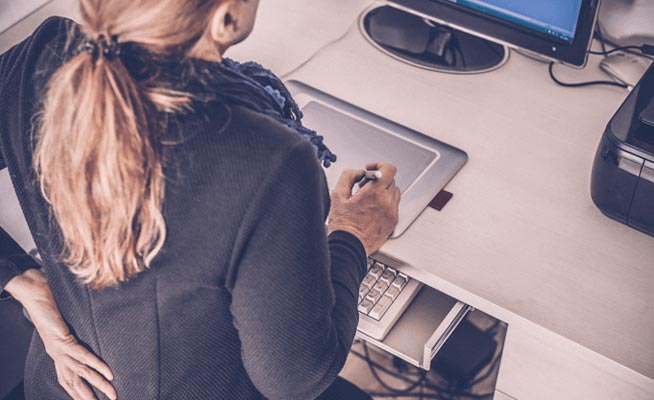 Nearly 116 million Americans suffer from chronic pain, according to the National Institute on drug abuse. In the past two decades, prescription opioids have become the most popular form of medication treatment for those with chronic pain. When used properly, prescription opioids can be an effective way to manage pain. Long-term opioid use, however, is associated with a number of risks, including addiction.

Risks of Opioid Use:
Drug toleranceopioid users develop a tolerance and require higher doses of the drug for the medication to be effective.
Hyperalgesiausers may become more sensitive to pain after using opioids over time.
Substance use disordereven when using opioid medication properly, people can develop an opioid use disorder.

Three to five percent of individuals managing pain with prescription opioids develop a substance use disorder, according to researchers at the University of Tennessee.

Once an individual with chronic pain has developed a substance use disorder, proper treatment for their conditions becomes complicated. When the prescription runs out, the individual may turn to illicit opioids as an alternative.

Often the cost of prescription opioids on the street is too high to sustain long-term, driving individuals to self-medicate with heroin, alcohol or other substances.

How Dr. Huckaby Found SobrietyAfter an opioid use disorder relapse, Dr. Huckaby got serious about recovery. He is now the medical director for Orlando Recovery Center. Read His Story

One in five American adults has a mental illness. Of those 49 million people, 7.9 million had both a substance use disorder and a mental health disorder, according to the 2014 National Survey on Drug Use and Health. Many of those individuals struggle with prescription drug addiction.

Individuals with a serious mental illness (a diagnosable mental, behavior, or emotional disorder that causes serious functional impairment that substantially interferes with or limits one or more major life activities) have higher rates of substance use disorders, especially among young people. In 2014, 35.3 percent of adults 18 to 25 years old with a serious mental illness also had a co-occurring substance use disorder.

Those with co-occurring mental health and substance use disorders use prescription drugs illicitly — often in conjunction with other substances, such as alcohol, marijuana and cocaine — to alleviate the symptoms of their disorders. Turning to illicit prescription drugs for this purpose, such as using opioids or benzodiazepines to decrease anxiety, provides only temporary relief and frequently progresses to an addiction once the individual has become dependent on the substance. 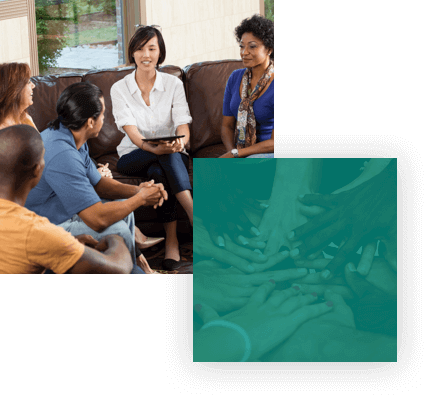 Prescription drug addiction is one of the biggest health crises facing the United States and should be taken seriously. People addicted to prescription drugs are at high risk of self-destructive behavior, poor health, overdose and death.

A variety of treatment options are available for those who want to end the cycle of substance abuse. Rehab centers provide medical detox and drug addiction counseling and aftercare services. Group and individual therapy can address the psychological dependence that accompanies the disease. If you or someone you know is struggling with prescription drug addiction, seek help. It could be the difference between a sober and healthy life and an early tragic death.

Trey Dyer,
Content Writer, DrugRehab.com
Trey Dyer is a writer for DrugRehab.com and an advocate for substance abuse treatment. Trey is passionate about sharing his knowledge and tales about his own family’s struggle with drug addiction to help others overcome the challenges that face substance dependent individuals and their families. Trey has a degree in journalism from American University and has been writing professionally since 2011.
[email protected]
Editor