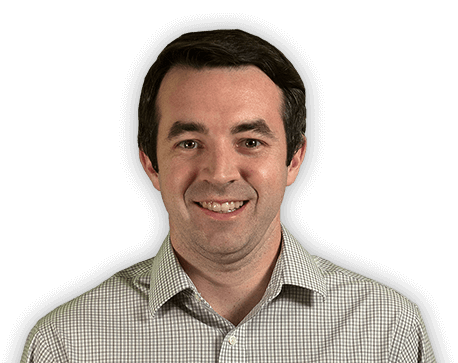 Chris uses his expertise in health communication to help readers understand the complexity and nuances of addiction and other mental health topics.

While attending graduate school, he worked with respected health communication scholar Athena du Pré on a variety of projects including the textbook “Communicating About Health: Current Issues and Perspectives: 5th Edition.”

Chris has interviewed experts throughout the addiction industry, including Dr. Glen Hanson, former interim director of NIDA, Dr. Andrew Kolodny, co-founder of Physicians for Responsible Opioid Prescribing, and Dr. Samuel A. Ball, President and CEO of the National Center on Addiction and Substance Abuse. Chris has also interviewed numerous individuals in recovery from addiction, and he tells their stories in hopes of inspiring others.

In addition to DrugRehab.com, Chris's guest columns on addiction have appeared in The Crime Report and the Orlando Sentinel. As a sports writer, he was published by the Pensacola News Journal, the Troy Record and the Northwest Florida Daily News.

Chris began writing professionally in college while working for the campus newspaper, The Voyager, and interning and freelancing at the Pensacola News Journal. After earning a journalism degree from the University of West Florida, he spent three years working in the university's athletic communications office.

Chris is proud of his late grandfather, Leonard “Bud” Bruenning Jr., who spent the final 15 years of his life in recovery from alcoholism and who served in numerous volunteer roles helping other alcoholics achieve sobriety.

Where Chris's Work Has Been Cited: