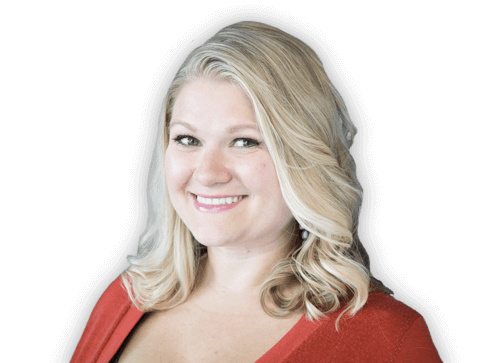 Holly V. Kapherr is a professional writer, editor and researcher for DrugRehab.com. For more than 10 years, she has dedicated her career to helping people live a better life through travel, lifestyle and health reporting and writing.

Originally from Central Florida, Holly graduated in 2004 from Brigham Young University in Provo, Utah, with dual degrees in Sociology and Philosophy. While in culinary school in Chicago, Illinois, she began her Master’s Degree in writing at Northwestern University. After spending a year as a personal chef in Paris, France, she returned to Florida to complete her Masters of Fine Arts at UCF. She graduated in 2009. Since then she has worked as an editor for national brands like Tupperware U.S. & Canada and AAA National. She was also an editor for national magazines Babytalk, Parenting, Islands, Florida Travel + Life, Destination Weddings & Honeymoons, and Caribbean Travel + Life.

Outside of work, Holly loves spending time with her husband, doing DIY home décor projects and reading. She has a perpetual case of wanderlust and gets on a plane as often as possible.