Opioids are the leading cause of death among drug users in America, but the U.S. government is trying to stop one of the nation’s top killers.

In 2015, Congress introduced more than two dozen bills that sought to address the growing problem by increasing funding for substance monitoring, establishing awareness programs and distributing a drug that would reverse the deadly effects of an overdose.

The U.S. Food and Drug Administration (FDA) is also calling for a review on the federal agency’s handling of opioid medications.

“Things are getting worse, not better,” Dr. Robert Califf, FDA Deputy Commissioner for Medical Products and Tobacco, said in a press release. “It’s time we all took a step back to look at what is working and what we need to change to impact this crisis.”

“Things are getting worse, not better. It’s time we all took a step back to look at what is working and what we need to change to impact this crisis.”

Sylvia Mathews Burwell, the secretary of Health and Human Services, said “Opioid abuse and overdoses have hurt families from across this nation,” at a news conference. “No community has been immune.”

That’s why there has been a bipartisan effort in Congress to endorse or author bills supporting the fight against opioid abuse.

In 2015, Congress introduced more than two dozen bills that sought to address the growing problem of opioid abuse and addiction.

National All Schedules Prescription Electronic Reporting Reauthorization Act (H.R. 1725)
This bill seeks to increase funding for substance monitoring programs across all schedules of drugs.
Opioid Overdose Reduction Act (S. 707)
This bill would protect people from liability if harm is caused while trying to administer life-saving techniques to a person overdosing from opioids.
Heroin and Prescription Opioid Abuse Prevention, Education, and Enforcement Act (S. 1134)
This bill would establish awareness programs that link heroin and prescription drug use together.
Comprehensive Addiction and Recovery Act (H.R. 953)
This bill seeks to increase all aspects of opioid awareness including education, prevention, treatment and recovery.
Recovery Enhancement for Addiction Treatment Act (S. 1455)
This bill would increase the amount of patients eligible to receive prescription medication for opioid addiction.
Stop Overdose Stat Act (H.R. 2850)
This bill would increase the education and distribution of the life-saving drug Naloxone.

These bills represent just a sample of what is currently awaiting review in the Senate or the House. Congress saw an accelerated rate of drug-related bills in 2015 and progress continues to be made in 2016.

President Barack Obama asked Congress for $1.1 billion to fight the opioid epidemic. If approved, the money will be split between increasing access to opioid-fighting drugs for addicts and increasing the effectiveness of addiction treatment across the nation. 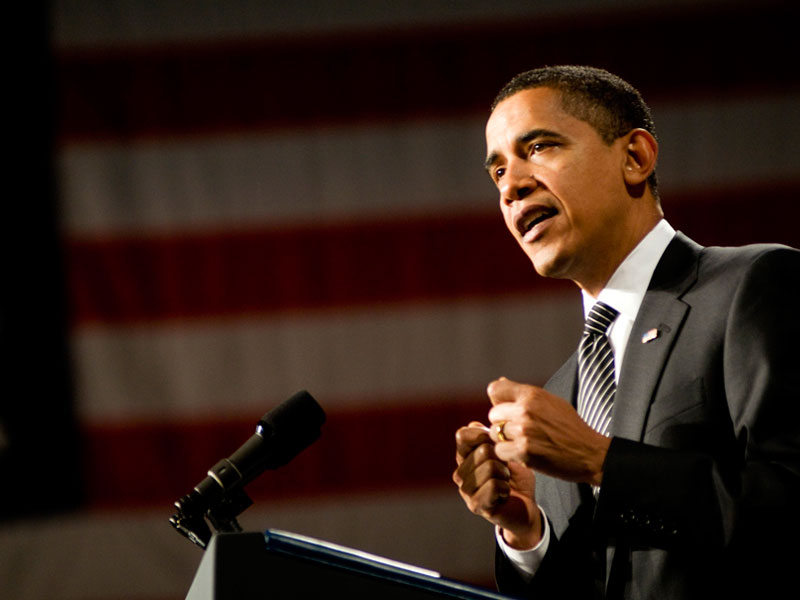 Another $920 million will be distributed among the states, and $80 million will go to increasing the effectiveness of treatment facilities through research and support.

“This is the only bipartisan legislation that includes a comprehensive and evidence-based approach to help communities combat this epidemic,” one of the authors of the Comprehensive Addiction and Recovery Act, U.S. Sen. Rob Portman (R-Ohio), said in a press release. “(Obama’s bill) has significant support from both sides of the aisle, as well as from doctors, nurses, first responders, those in recovery, and other experts in the field.”

“This is the only bipartisan legislation that includes a comprehensive and evidence-based approach to help communities combat this epidemic.”

In addition to the $1.1 billion, Obama vows to increase federal funding by more than $90 million to continue to support current opioid prevention methods. The money will be distributed between the U.S. Department of Justice and the U.S. Department of Health and Human Services. It would fund the creation of a program which allows nurse practitioners and physician’s assistants to prescribe the opioid-fighting drug buprenorphine.

The additional funds would build on the budget Congress approved in December, which saw an increase of more than $100 million to fight opioid addiction. Actions in that budget included providing federal funds to the Office of Community Oriented Policing Service’s Heroin Task Force, removing a ban on the use of federal money to fund syringe replacement programs and further increasing funds for opioid abuse awareness.

Califf has called for a review on the FDA’s handling of opioid medications.

“We are determined to help defeat this epidemic through a science-based and continuously evolving approach,” Califf said.

We are determined to help defeat this epidemic through a science-based and continuously evolving approach.

This approach includes internal reviews of almost all of the FDA’s policies on opioid medications. Opioid distribution policies, information strategies, pill labeling and drug research will be evaluated for effectiveness and relevancy.

The FDA’s audit includes enlisting help from outside agencies for the implementation of policy. The National Academy of Medicine will help develop the framework for opioid-free pain medication while an independent advisory committee of doctors and medical experts will review the approval of new opioid-based drugs.

As the number of people dying from opioid abuse continues to rise, more states are calling for change. They want additional resources and funding to stop the opioid epidemic within their borders. With the backing of the White House and true bipartisan cooperation, the change these states are looking for is on the horizon.

Tyler Bohlman, Author, DrugRehab.com
Tyler is a writer and researcher for Drugrehab.com. He has previously written for the construction, business and health industries and holds both a bachelor's and a master's degree from Ball State University.
[email protected]