After her brother Julius died of a heroin overdose, Christina Trombino started the nonprofit Love More for Julius to ensure his memory lived on. Julius, an incredibly talented musician, hoped to inspire people to love each other more through his music. Noticing the therapeutic value of music on Julius’s life, Christina and her organization now strive to build music rooms and bring music therapy to people in recovery. 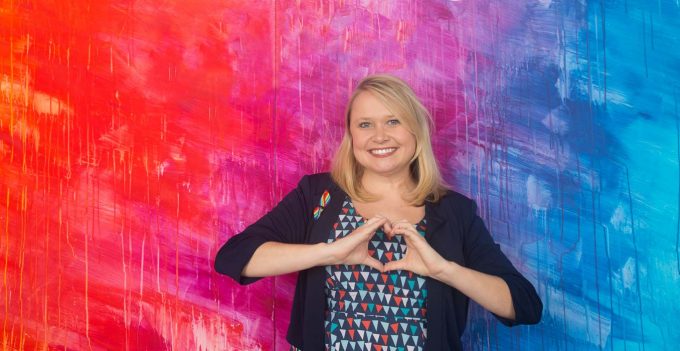 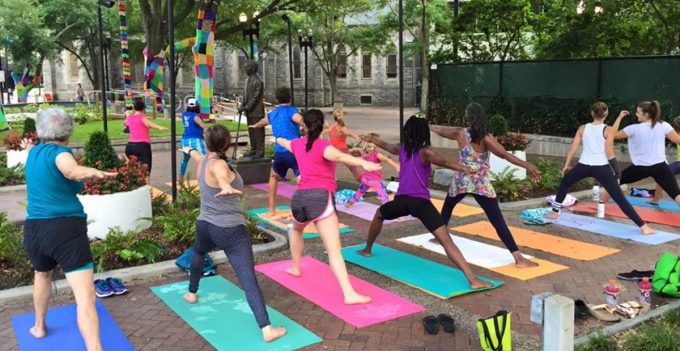 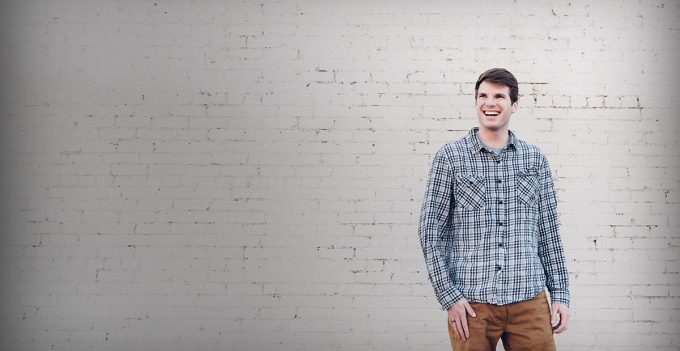 00:01
03:29
Love More for Julius
Episode 7 |
Hosted By: Trey Dyer
|
Update Required To play the media you will need to either update your browser to a recent version or update your Flash plugin.
We're here to help you or your loved one.