Embark on your recovery journey by attending a treatment center in Maryland. The state’s recovery resources are designed to support individuals in recovery.

The state is home to hundreds of treatment providers and drug rehab centers certified to help you recover from addiction. Maryland has thousands of support group meetings, hundreds of community prevention organization members and a score of government-led initiatives designed to combat the disease of addiction.

A total of 40,355 people were admitted for substance abuse treatment in Maryland in 2014, down from 50,381 in 2013. Heroin treatment admissions comprised 35.9 percent of all admissions in 2014, up 3.2 percent from the year before. Comparatively, other opioid admissions dropped about two percent, and alcohol, cocaine and marijuana admissions remained stable.

The primary drugs of concern among Maryland law enforcement and public health agencies include marijuana, cocaine, synthetic cannabinoids, heroin and other opioids. Among youth, alcohol, tobacco and marijuana remain top substances of concern, and use of electronic vaping products has also increased to concerning levels in recent years. 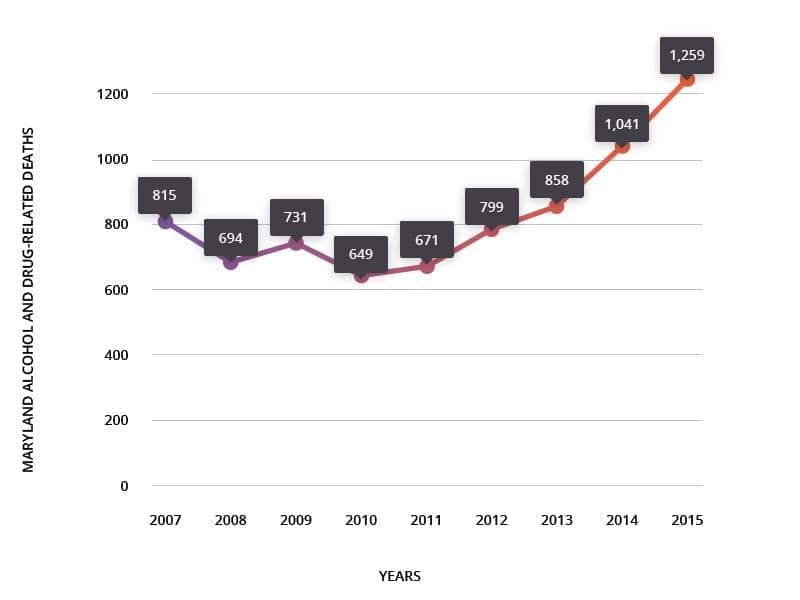 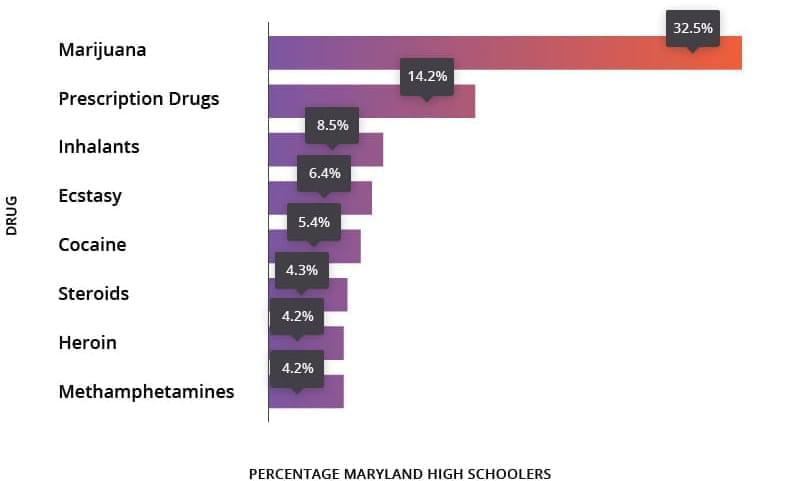 Middle schoolers who had tried alcohol once in their life

The percent of high schoolers who reported binge drinking dropped from 17 percent to 13.1 percent from 2013 to 2014.

Middle schoolers who tried marijuana once during their lifetime

The percent of middle schoolers who tried marijuana once during their lifetime dropped from 9 percent to 7 percent from 2013 to 2014.

High schoolers who used marijuana in the past 30 days

The percent of middle schoolers who used any tobacco product in the past 30 days dropped from 7 percent to 5.4 percent from 2013 to 2014.

More than a third of high schoolers said they had used an electronic vapor product in 2014, the first year the question was included on the survey.

Top Cities to Rehab in Maryland

Several cities in Maryland have resources, support groups and drug rehab centers that can help you recover from addiction. Learn about resources in each community.

The Maryland Alcohol and Drug Abuse Administration is in charge of approving and renewing licensure for addiction treatment programs in the state. The ADAA oversees the Substance Abuse Certification Unit, which reviews centers to make sure they meet state and federal guidelines for various levels of treatment.

In October 2015, Maryland passed a law that allows physicians, dentists and other health providers to prescribe naloxone to patients at risk for an opioid overdose. The law also made prescribers immune from civic liability for prescribing the drug.

Maryland’s Good Samaritan Law became effective October 1, 2015. It protects people assisting a person in an overdose situation from being prosecuted for specific crimes, including possession of a controlled substance, possession of drug paraphernalia or providing alcohol to a minor, if they call 911.

The Washing/Baltimore HIDTA region is composed of the Baltimore metropolitan area, the District of Columbia, the Richmond, Virginia, metro area and communities in northern Virginia. The multiagency organization works to dismantle drug trafficking organizations in the area, but it also participates in prevention and treatment initiatives by assisting community coalitions.

Center for Tobacco Prevention and Control

The Department of Health and Mental Hygiene sponsors the Center for Tobacco Prevention and Control. The center strives to reduce tobacco use, provide resources for residents, eliminate secondhand smoke and remove disparities among various populations. The center hosts a prevention website and hotline to help residents recover from tobacco addiction.

The Maryland State Department of Education runs the Safe and Drug-Free Schools and Communities Program. The program supports local programs that prevent school-based violence and underage alcohol and drug use. It also supports professional development for school personnel and parents, expansion of mental health services and mentoring programs.

The goal of the State Drug and Alcohol Abuse Council is to ensure the efficient use of state and local resources to deliver prevention, intervention and treatment services to Maryland residents. The council identifies and recommends improvements to criminal justice programs, prepares and updates strategic plans, and supports local councils.

Maryland is home to community organizations that go the extra mile in their efforts to prevent and reduce drug abuse. The organizations work to raise awareness about addiction, provide outreach to those affected by it and support treatment efforts. 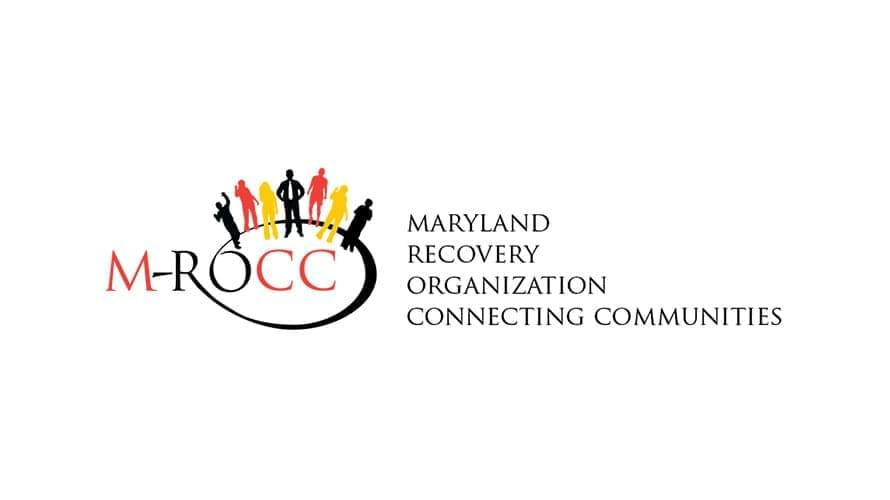 The Maryland Recovery Organization Connecting Communities began in 2012 as a peer-governed and peer-led recovery organization. M-ROCC advocates, educates and supports individuals in recovery by coordinating a network of services for individuals and families affected by substance abuse. 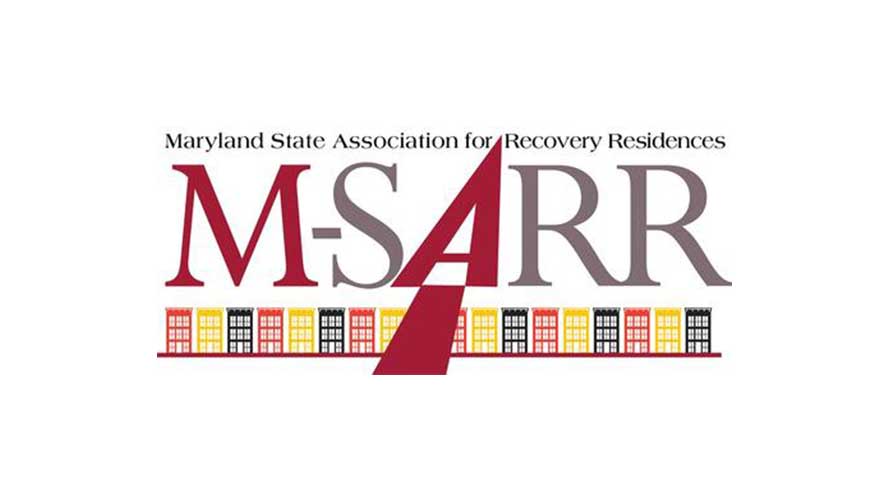 Overseen by M-ROCC, the Maryland State Association for Recovery Residences was founded in 2014. M-SARR is an association of sober living homes dedicated to promoting safe living environments for individuals in recovery. M-SARR certifies sober living homes to promote accountability and strengthen standards for safety, health and wellness. 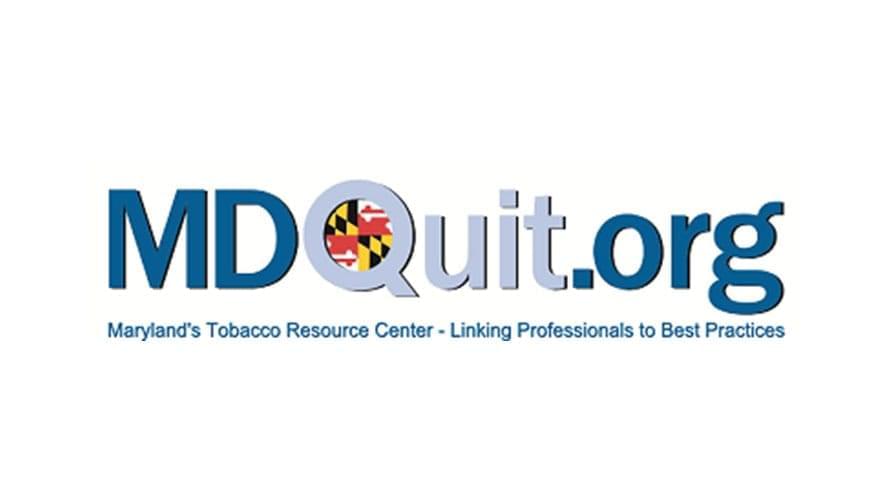 Maryland Quitting Use and Initiation of Tobacco Resource Center

Funded by the Department of Health and Mental Hygiene, the MDQuit Resource Center assists health care providers and tobacco reduction initiatives. MDQuit provides organizations with evidence-based programs and resources for tobacco cessation. It also hosts a network of treatment professionals and a forum for sharing best practices. The Impact Society uses music roadshows to educate students about the dangers of substance abuse and inspire them to make healthy decisions. The organization travels to schools to teach students about topics such as substance abuse, impaired driving and other high-risk behaviors. The group also hosts workshops in the community. 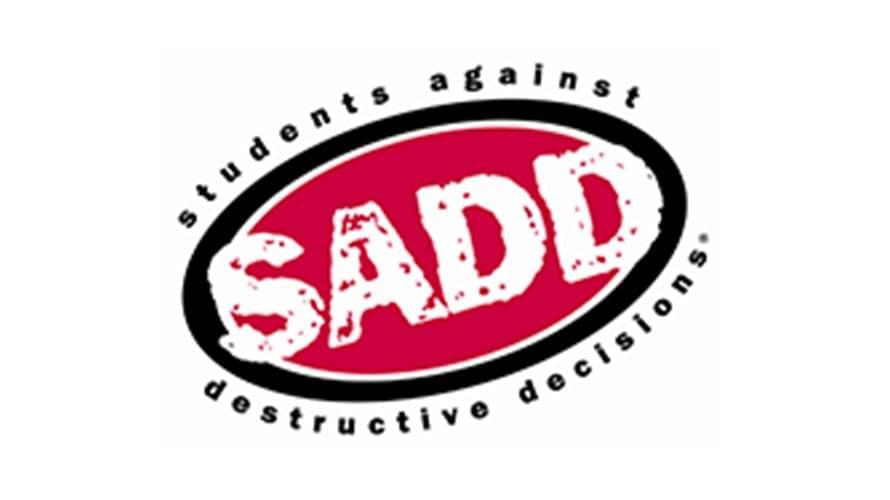 The 1990 Governor’s Drug and Alcohol Abuse Commission recommended the creation of the Center for Substance Abuse Research at the University of Maryland to research, evaluate and provide technical assistance to substance abuse providers in the state. Today, CESAR is a research and training center that collects information and conducts research for civic and legislative bodies throughout the state. 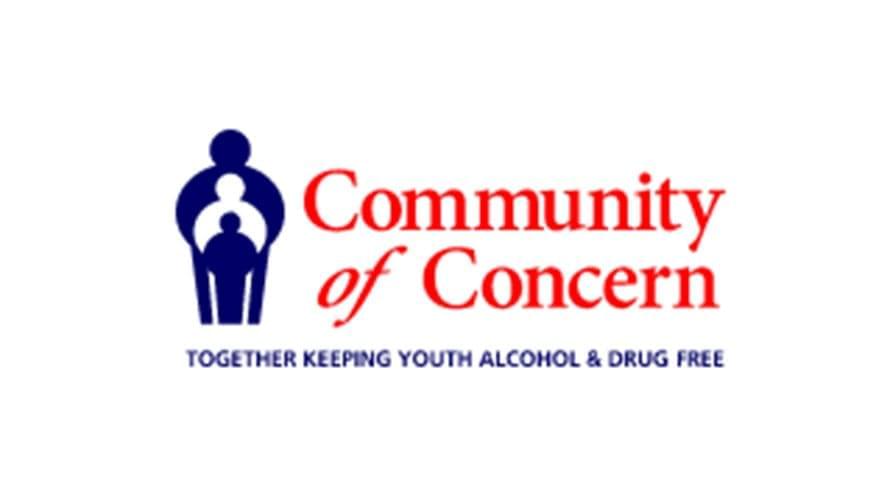 Community of Concern is a substance abuse prevention organization led by parents in Bethesda. The group promotes the booklet “A Parent’s Guide for the Prevention of Alcohol, Tobacco and Other Drug Use” and an online course for parents and their children. The e-learning course is an interactive program that helps children and teachers learn about substances of abuse. There are thousands of support group meetings throughout Maryland. 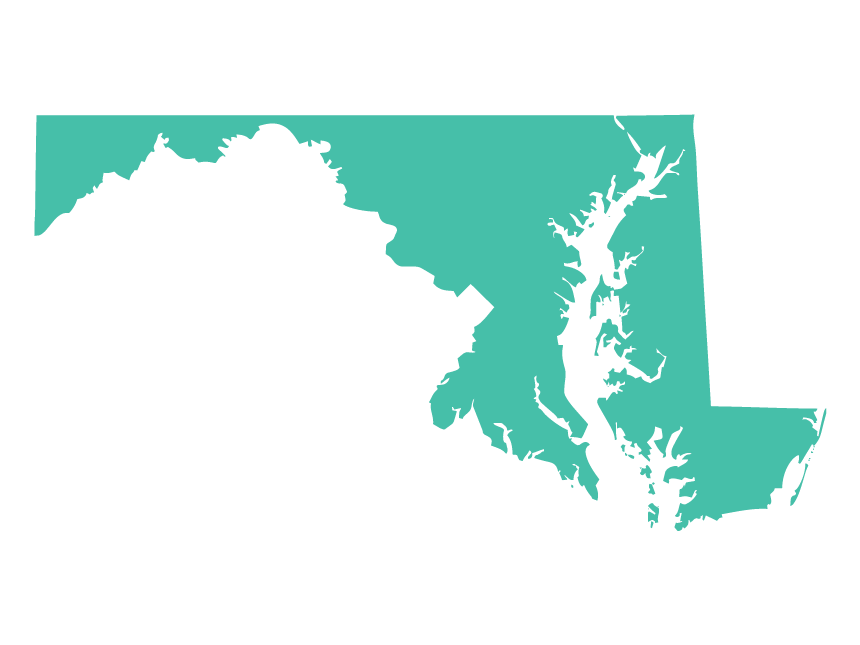 Heroin Use in Maryland Expands Beyond Baltimore