After a month of rehashing the details of his cocaine use, his divorce, and his relationship with his daughters, Lee McCormick‘s therapist put down her notebook and leveled with him:

“You can keep coming to me forever and dancing around this, or there’s a place you can go in Arizona where you can change the whole deal,” she said.

Lee had no idea what she was talking about. This was decades ago. Before movies like “28 Days,” “When A Man Loves A Woman” and “Requiem For A Dream” brought stories of addiction and recovery to the mainstream.

He was naive, but he was open. “I just got on a plane and flew to Tucson,” Lee said. “I was like, okay, if this works, great. If not, I’ll do something else.”

Lee, now 60, grew up on the cattle ranches of Florida and Wyoming. His family were pioneers. They were good people, but they were intense.

“That’s what we’re really working with in the addiction and mental health world: heartbreaks and traumas.”

“If someone pissed off my dad he would beat their ass for real,” Lee said. “If you really offended him, you would get shot.”

His parents divorced when Lee was 12.

It was his first big heartbreak.

“That’s what we’re really working with in the addiction and mental health world: heartbreaks and traumas. Eating disorders, addictions — these are symptoms, not the actual problem.”

Shortly after his parents’ divorce, Lee got his first guitar. Music became his thing, his way to connect to the world, to himself.

He joined bands. He played in cowboy bars and honkytonks. He spent several years on the road.

This was the 1970s and cocaine was everywhere. Especially for Lee, whose buddy worked for the government in South America. After each trip, Lee received a souvenir kilo of coke.

Since then, Lee has met people who like to characterize those kilos of coke, or a bag of weed, or a bottle of whiskey, as some sort of evil presence, something that taunted them. But for Lee, that’s just noise. 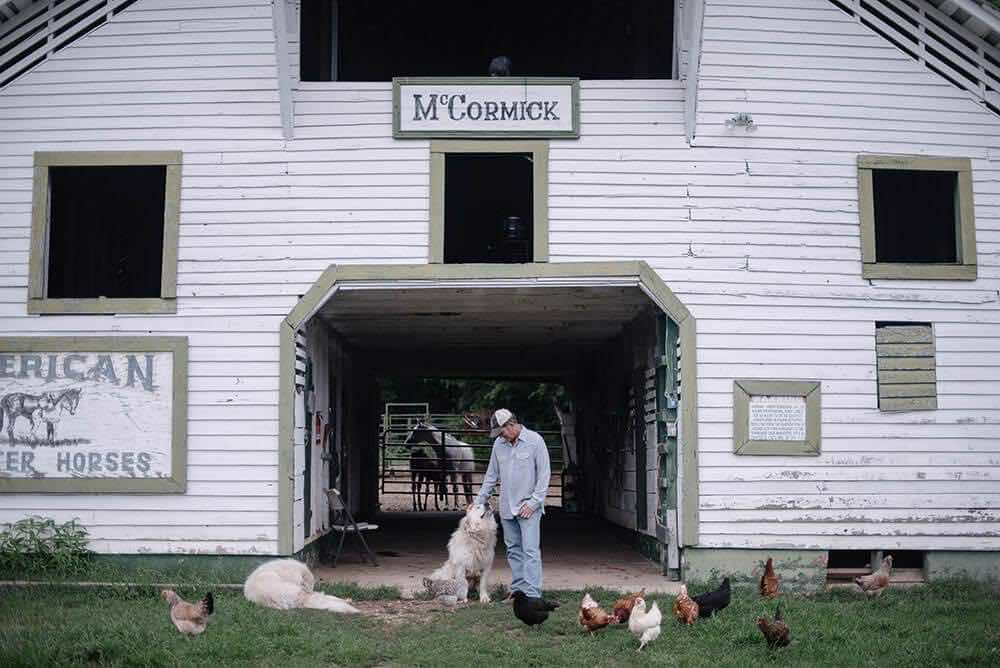 In 1982, Lee got married. He and his wife had two daughters. His life changed, but his habits didn’t. He would go weeks without getting high and then spend 48 hours partying.

Alone at 3 a.m., wishing he could go to sleep, Lee started wondering if he was still having fun. But he couldn’t stop.

“At some point it becomes the boss,” he said. “The shit owns you.”

It owned him and it owned his marriage, which eventually fell apart. After the divorce, Lee realized he was a mess.

“On one side of the fence you’re bulletproof and high. And on the other side, you’re heartbroken and out of control.”

One night a woman he was dating called him out: “When you start doing coke, you don’t stop,” she said. “You need to go to a therapist.”

During his six weeks at the recovery center in Tucson, Lee got a whole new perspective on reality. In his group sessions, he learned how addiction is connected to fear, abuse and trauma. How it’s a disease. 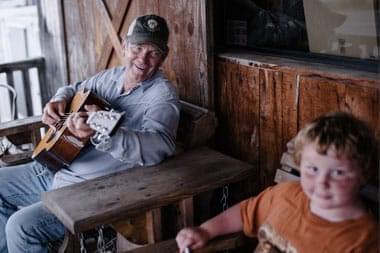 Lee realized that drugs are a waste of time and they don’t solve your problems.

“It kinda cracked my perception of reality. There was this depth to being human that I had never considered. There was a whole lot more to life than what I believed and what I had been taught,” he said.

After coming home from Tucson, he enrolled in a local 12-step program. The group meetings helped him deal with his obsession. They gave him a place to get grounded.

But he still got high. Sometimes he got really high.

That’s the thing about treatment, he said. You own the fact that drugs are a waste of time and energy, that they don’t solve any of your problems, but that doesn’t mean you can stop right away.

“You’re recreating the entire fabric of your life,” Lee said. “That takes time.”

Ask Lee how long he’s been sober and he’ll tell you he’s not one to count days.

Press a little further and you’ll learn that a year — maybe a year and a half — after leaving Tucson, he went to Nashville, met up with some buddies, got high, then decided: fuck it. He was done.

“That was that with coke,” he said. “But I was a long way from being done with sorting out my relationship with life.“

He made a deal with whoever was listening: bring me opportunities to continue to grow, and I will say yes. He said yes to a shamanic journey to Mexico.

He said yes to opening his own treatment facility. 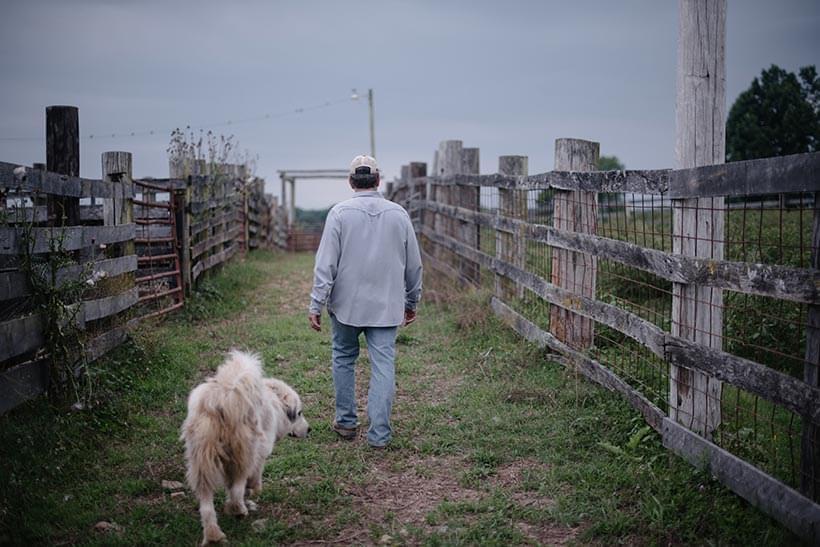 Lee discovered that recovery is a lifelong journey.

“There’s a profound humility and grace that emerges when we stop chasing what we think the world wants us to be. When you realize the cocaine — or whatever it was you were addicted to — was a filler. Something you chased because you didn’t think you were good enough. You were always good enough. You just didn’t believe it.”

That’s something he never thought about before.

“The best thing about life is the opportunity to live it, to dream, to create things, to love. To feel all the feelings: the good, the bad, the in-between. Being human is a wild-ass rollercoaster ride,” he said. “It took a lot of pain and suffering to get me to realize life was way cooler and more interesting than I could have imagined.”