Addiction treatment in Albuquerque is expanding to keep up with increasing drug addiction rates. Find help for your addiction today.

The Albuquerque area is home to more than a dozen drug rehab facilities that have received accreditations for quality addiction treatment. Bernalillo County has a variety of facilities that offer inpatient residential treatment, outpatient treatment, detox and other rehab services. 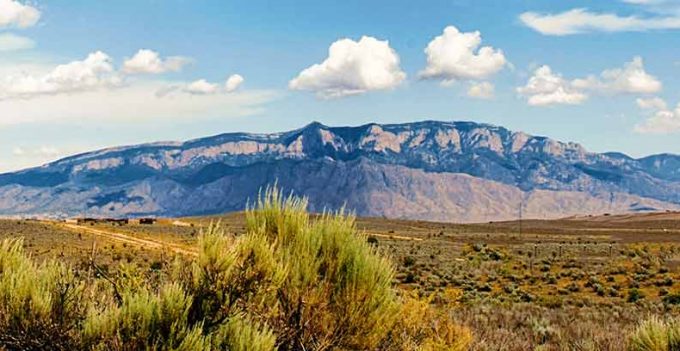 Alcoholics Anonymous hosts hundreds of meetings each week in the greater Albuquerque area, including in Bernalillo and other nearby counties. The Greater Albuquerque Area of Narcotics Anonymous, which serves Bernalillo, Gallup, Rio Rancho, San Ysidro, Los Lunas and Belen, hosts 61 meetings each week. The 12-step programs can aid individuals in any stage of recovery from addiction.

Most community colleges and universities in Bernalillo County offer referral services for students with substance abuse problems. The University of New Mexico has on-campus counseling resources for individuals who can benefit from outpatient treatment.

Overdose and Other Drug Trends in Bernalillo County

Bernalillo County leads New Mexico in several alcohol- and drug-related measures because its population is three times larger than the next most populated county in the state.

An estimated 1,883 people died from alcohol-related causes in Bernalillo County between 2011 and 2015, according to a statewide epidemiology report. No other county had more than 500 alcohol-related deaths during that time frame. 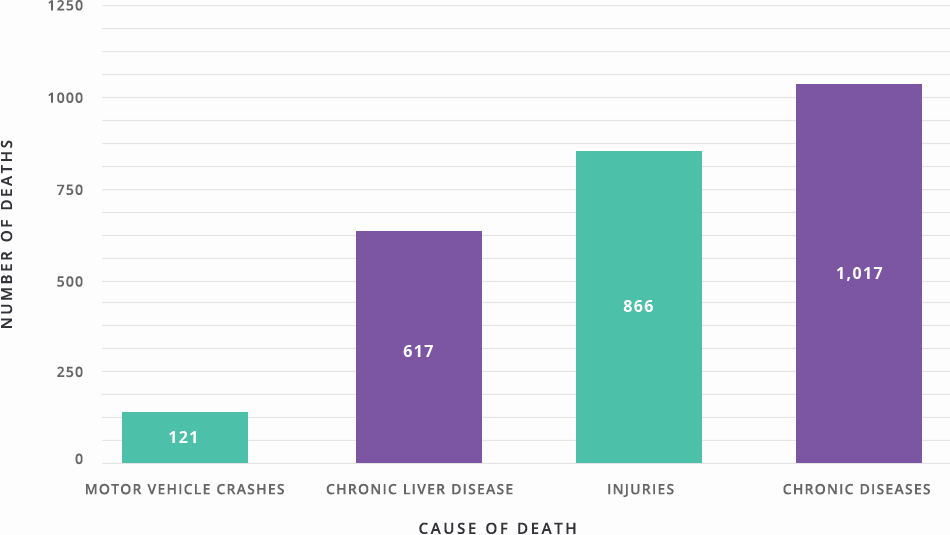 When and how did the Bernalillo County Opioid Accountability Initiative begin?

The planning began in 2012 in response to the rising number of overdose deaths from both heroin and prescription opioids in the county. We’re in one of the states that has one of the higher amounts of opioid deaths. Our state averages have been consistently twice the national average of drug deaths, and our county is above average for the state. We organized what we called summit meetings to mobilize the community. One was in 2013, and the next one was in 2015.

What was the purpose of the summit meetings?

Both summits served to get those interested in this subject involved and working together. It was a matter of people working together so the problem could really be addressed on a public health scale. Most people were active and doing good things, but nothing was being done at a scale that was really attempting to pull back the problem in terms of its overall impact.

How has the initiative tried to reduce the number of opioid overdoses?

In the last year, we got funding from the federal government for Narcan distribution and education of physicians. We’ve been involved in strengthening an excellent prescription drug monitoring program for the state.

What other programs have been developed to prevent substance abuse?

The other sectors in our prevention pillar involved trying to advocate on behalf of early childhood development programs, newborn home visiting for high-risk families, school health programs and so forth. Also in prevention, we’re now moving into direct education of physicians.

What efforts have you made to reduce recidivism and relapse rates?

A major part of our effort has been working with the criminal justice system and law enforcement. We’re trying to get the sheriffs to carry naloxone. Since 2006, our county jail has had a methadone maintenance program for people coming into the jail who are already on methadone maintenance.

Right now, we’re in the process of getting methadone maintenance started on prisoners who have opioid use disorders who have not been on medication-assisted treatment who otherwise would qualify for methadone. We’ll get methadone induced while they’re in jail and then arrange for them to follow up afterward.

I think that will be a huge help to break into the cycle. We’re passing out naloxone to people who are being released from jail. We’re working to get anyone coming out of jail with behavioral health or addiction problems linked up with community health workers so they can get housing or whatever they need.

How has treatment changed in Bernalillo County in recent years?

We’re getting demonstrably more people providing medication-assisted treatment. We’re seeing the expansion of methadone clinics, and their enrollments have gone up. Our limiting factors are capacities in which to put people for long-term maintenance treatment. … Part of that is that Medicaid doesn’t cover it. We’re trying to work with Medicaid.

In what other ways is the county helping people in recovery?

Two years ago, our county imposed what, in effect, is a sales tax to raise money for expanding behavioral health services. There’s like $17 million a year. It’s going to early childhood support programs. It’s going to supportive housing for people with mental health issues and addictions. These programs will take a while, but these things are going to have an impact on the problem.