Treatment is critical for reaching recovery. Luckily, Melbourne and surrounding cities offer numerous safe and supportive rehab centers for people battling drug and alcohol addiction. The area also features many support groups, such as Alcoholics Anonymous and Narcotics Anonymous, for those in recovery. 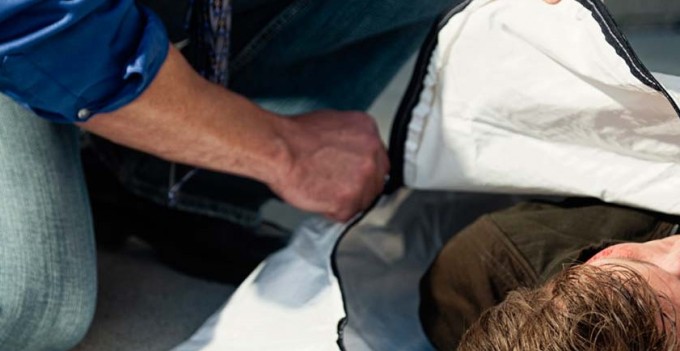 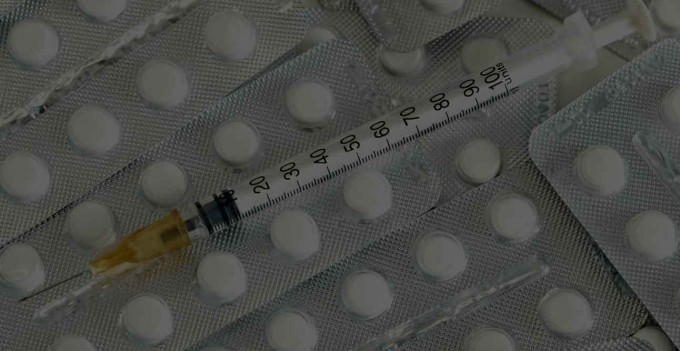 Sally’s House provides substance abuse treatment, family enrichment programs and recovery housing to women looking to achieve or maintain sobriety. Sally’s House allows mothers to keep their children with them as they strengthen their recovery and improve their parenting skills.

The Green Houses, Inc. is a faith-based recovery home that helps people sustain sobriety through counseling and therapy. Clientele ranges from people in recovery to those struggling with other life problems. The organization offers volunteer opportunities to its clients and provides them with transportation to destinations throughout Brevard County.

Since 2013, the organization has helped numerous people in recovery. Several former residents share their experiences on the Green Houses website.

Mark Dooner had been sober for three years before relapse. In response, he turned to the Green Houses.

“My relapse left me completely demoralized and full of shame and regret,” said Dooner on the website. “[The Green Houses Director Edward Green] offered me a bed at his newcomer house, and for that I will be eternally grateful.”

Dooner said the house provided him and others a safe place to recover. Each morning, he would meditate. He attended 90 meetings in 90 days, which helped him connect with residents in similar situations. He said daily chores gave him structure, and volunteering helped him give back to the community.

“It has now been 16 months since I have had a drink or a drug, and I cannot stress this enough how much the Green House has played a part in my recovery,” said Dooner. “The house and the program gave me a strong foundation to continue my recovery.”

Another former resident, Ricky P., began his road to recovery in 2011. However, he could not maintain sobriety beyond 60 days. He said his life changed upon joining the Green Houses in February 2012, when he developed a desire to sustain long-term sobriety.

“I know that God has blessed me with a new way of life, but surely my higher power put Eddie in my life to help guide me and get me on the road to recovery,” said Ricky P.

The Oxford House is a democratically run, self-supporting and drug-free environment for those looking to sustain sobriety. The nonprofit houses men, women and children. It uses efficient, low cost methods to prevent relapse. At any given time, about 10,000 people are living at Oxford Houses across the United States.

CareerSource Brevard helps people, including young adults, veterans and military spouses, find employment. The organization features dozens of programs aimed to help people get back to work, improve their skills or establish new careers. These programs may include career assessments, counseling and employment workshops.

The organization also counsels displaced, mature and disabled workers and guides them through job-related challenges.

Are you looking for help in your area?
Get Help Now

Substance abuse in Brevard County is an issue. During the 2014–15 fiscal year, there were 1,268 felony drug crimes, according to The Office of Economic and Demographic Research. Area prisons committed 135 individuals in 2015 for drug-related charges. However, reports show that substance abuse has been particularly problematic for Brevard County youths.

Other key findings include:

Locations for Student Drug Use

More than half of high schoolers who consumed alcohol in the past 30 days reported someone else gave them a drink — a higher figure than the state average. Students also obtained alcohol by purchasing it from a store, bar, restaurant, club or public event, taking it from a family member or having someone else buy it for them.

The Melbourne area has been hit with numerous drug crimes in the past few years.

A Melbourne man was spotted acting suspiciously in a neighborhood while high on Flakka in 2015. The drug is a synthetic cathinone that causes rapid heart rate, psychosis and extreme aggression. After attempting to stab a cop with the officer’s own badge, the man was eventually subdued.

In 2016, a four-month investigation led to the arrests of nearly 40 people in Cocoa, Florida, for illegal drug activity. Cocoa police charged these individuals with crimes ranging from possession of cocaine and drug paraphernalia to trespassing.

Also in 2016, police arrested two Titusville High School football coaches for conspiracy to distribute controlled substances and possession with intent to distribute. The drugs involved in the conspiracy included fentanyl, cocaine and heroin.

Substance Abuse Prevention and Assistance in the Melbourne Area

Many government agencies and nonprofit organizations strive to reduce drug and alcohol abuse in Brevard County through various initiatives. These programs may include educational materials, prevention tactics, moral support and treatment admission.

Higher learning institutions in the Melbourne area do their part to reduce and prevent substance abuse. These schools offer everything from counseling services to educational seminars designed to spread awareness about the dangers of drug and alcohol abuse.

The Florida Institute of Technology implements numerous initiatives to combat substance abuse among its students. The institution uses a campus-based parental notification policy, which informs parents of their child’s second alcohol-related violation. Also, the Holzer Health Center offers examinations, treatment and other minor procedures to faculty, staff and students.