Which Jobs Have the Highest Addiction Rates?

Employees in the hospitality and recreation industries are the most likely to abuse drugs, and mining and construction workers rank at the top in terms of alcohol consumption.

More than nine percent of American workers abuse alcohol or drugs and suffer from a substance use disorder, according to the National Survey on Drug Use and Health. Substance abuse contributes to lost productivity, accidents, injuries and increased rates of illness. The economics losses are in the billions of dollars.

Prescription drug abuse is included in the illicit drug use category, and heavy drinking is defined as drinking five or more drinks in one day during five separate occasions in a single month.

Data from the national drug use and health survey, which collected substance abuse information from 2008 to 2012, indicate:

An estimated 10 percent of health care professionals abuse drugs — about the same rate as the general public. However, studies suggest that doctors are more likely to misuse prescription drugs than their patients. 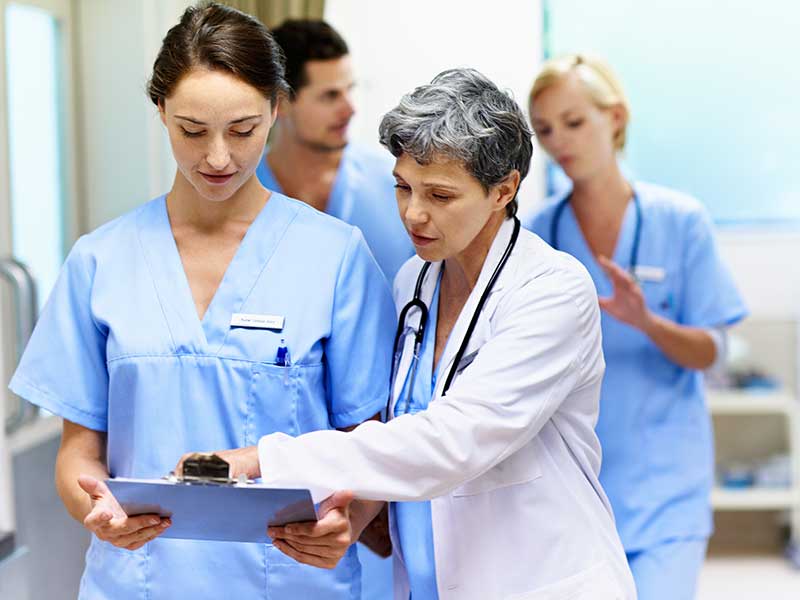 Most doctors don’t abuse drugs for the fun of it, though. The most common reasons physicians use prescription drugs are to manage physical pain, emotional distress and stressful situations.

The consequences of the alcohol problems were frightening. Surgeons who reported feeling burned out or depressed were the most likely to have an alcohol use disorder, as were surgeons who reported making a major medical error within the previous three months.

Struggling with an addiction in your profession?

Young lawyers face an enormous amount of stress, large debt payments and a shrinking market for entry-level jobs coming out of college. That may be why about 29 percent of lawyers in their first decade of practice report problematic drinking behavior. Comparatively, 21 percent of attorneys in their second decade of practice suffer from alcohol use disorders. 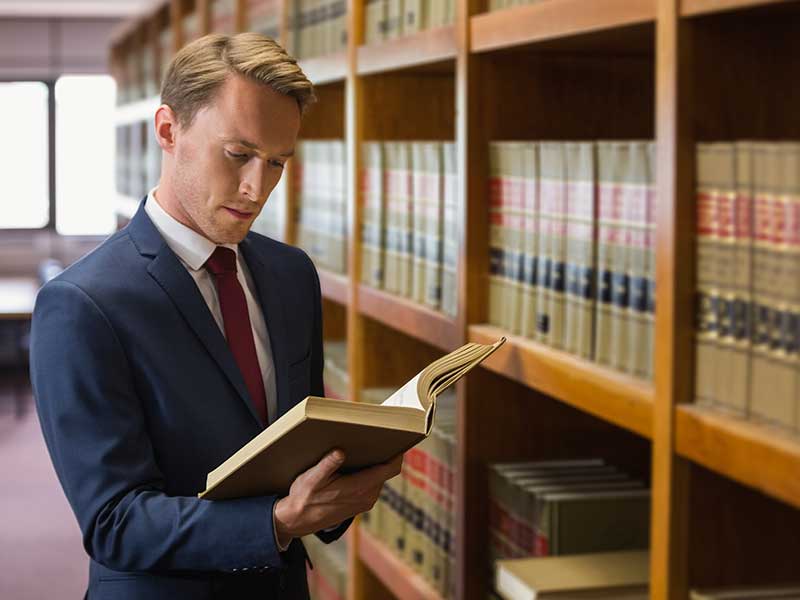 Problematic drinking often begins during law school, but 44 percent of lawyers with alcoholism report drinking problematically for the first time during their first 15 years of practice.

Lawyers in law firms abuse alcohol at the highest rate, and junior associates have the highest rate of problematic drinking behavior. The statistics come from a 2014 joint study conducted by the American Bar Association and the Hazelden Betty Ford Foundation.

The study of practicing lawyers revealed that:

In the last decade, the ABA and other bar associations began analyzing the billable-hour payment method that was linked to exhaustion and burnout. Since the recession, the use of billable hours has decreased substantially. Law schools have also increased efforts to help students evaluate prospective career paths before beginning coursework.

Drug Use by Industry

The Substance Abuse and Mental Health Services Administration uses National Survey on Drug Use and Health data to compare rates of heavy alcohol use, illicit drug use and substance use disorders by industries. The industries are categorized using the North American Industry Classification System.

Drug Use in Accommodations and Food Services

The accommodations and food services industry is composed of hotels, restaurants, bars, food-service contractors and other eating places. Workers in the industry provide lodging or prepare food, beverages and meals for immediate consumption.

The profession leads all industries in past-month illicit drug use and past-year substance use disorder categories by a significant margin. It ranks third in heavy alcohol consumption, behind mining and construction.

There isn’t one drug that these workers abuse most often. Employees may abuse depressants such as alcohol or marijuana in order to relieve stress or take stimulants such as cocaine or amphetamines to stay awake during long shifts.

Drug Use in Arts, Entertainment, and Recreation

The line of work ranks second in past-month illicit drug use, third in past-year substance use disorder rates and fourth in heavy alcohol use.

Employees abuse a variety of drugs for many of reasons. These professions receive the most attention for celebrity overdoses and visits to rehab. However, the industry’s larger layman workforce is just as likely to suffer consequences of drug abuse as their famous counterparts.

Drug Use in Mining 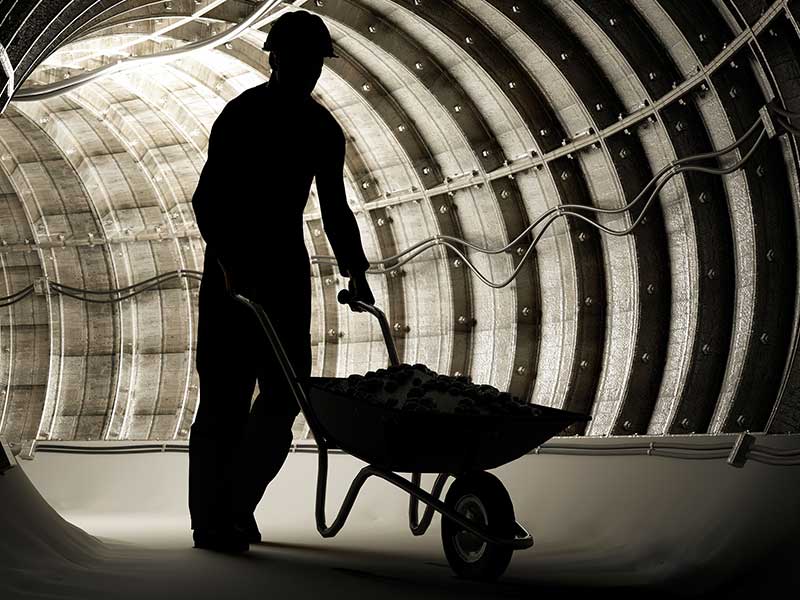 Mining leads all industries in past-month heavy alcohol use and ranks fourth for past-year substance use disorder rates. However, past-month illicit drug use rates are the third lowest of all industries.

Alcohol is by far the most common substance of abuse in the mining industry. The U.S. Mine Safety and Health Administration developed educational, screening and incentive programs to deter alcohol abuse, yet rates of alcohol abuse grew from 2003 – 2007 to 2008 – 2012.

Roster systems may contribute to the problem. Miners usually work for two to three weeks and then take one week of leave. It is during this time away from workplace prevention efforts that heavy alcohol consumption typically occurs.

Looking for help with your addiction?

Drug Use in Construction 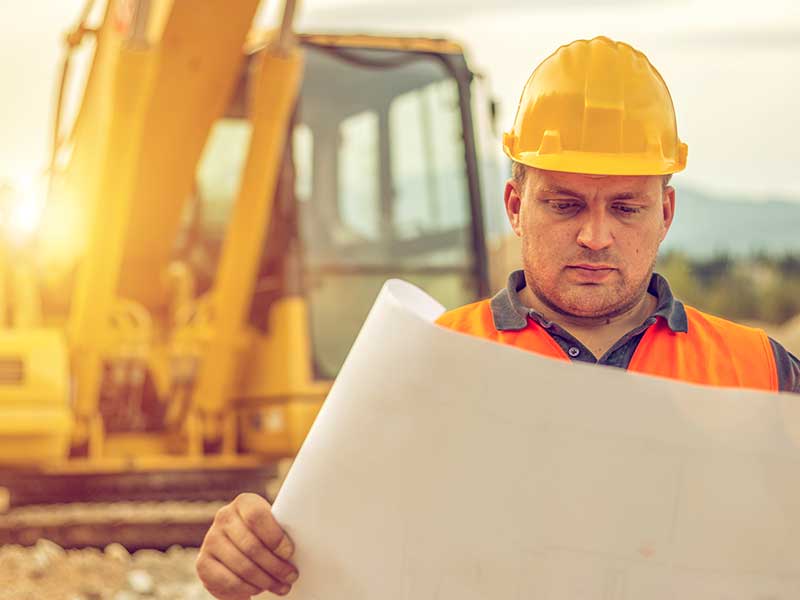 Employees in the construction industry build residential and nonresidential buildings, infrastructure and utility systems. They may also work in civil engineering or for equipment providers. Laborers may produce new work, provide maintenance or make repairs.

The industry is second to mining for rates of heavy alcohol consumption and fourth in rates of illicit drug use. Construction is also second in the percentage of employees who suffer from substance use disorders.

Construction requires intense labor, long hours and unpleasant work environments. The conditions can cause soreness, aches and chronic pain. Workers may self-medicate with prescription pain relievers or turn to alcohol and drugs to deal with work-related stress.

Drug Use in Admin, Support, Waste Management and Remediation Services 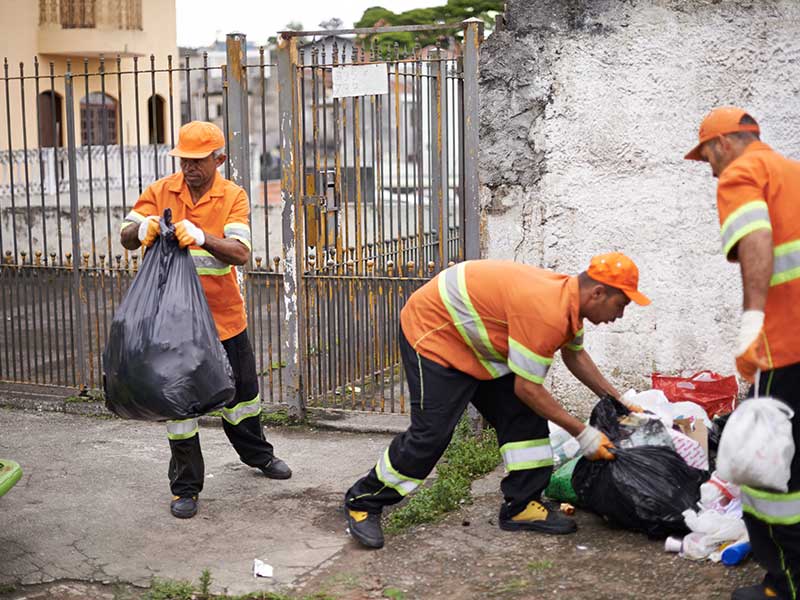 More than one out of every 10 workers in the industry suffered from a substance use disorder in the past year. The professions have the third highest rate of past-month illicit drug use.

Workers may abuse drugs for a variety of reasons, including sporadic hours, low wages, poor working conditions and workplace culture.

Additionally, the Affordable Care Act requires insurance providers to provide coverage for mental health and substance use disorders as an essential benefit. Treatment may require time off from work, but the consequences of avoiding treatment can be costly.

Treatment for Executives and CEOs

Many Chief Executive Officers and other executives suffering from addiction avoid treatment for a variety of reasons, including:

Several treatment programs are designed specifically for high-ranking professionals and are often located in luxury, high-end facilities. Many facilities provide video conference services, so executives can continue to work during inpatient treatment.

Some executives hire personal therapists or coaches to travel to them for outpatient treatment. They might also pay for teletherapy or video conferences with therapists. Most providers allow cash payment options to ensure confidentiality.

Whether you’re working an entry-level job or running a company, the physical and financial costs of avoiding treatment are greater than taking time off from work to get better. Workers should take advantage of the workplace resources and help available to recover.